Behind the name of MK A330neo

The second A330neo of Air Mauritius, named “Chagos Archipelago” left the Airbus Delivery Centre Toulouse, flew to the Paris Airshow. After the night stop at Le Bourget, it landed in Mauritius Friday 21 June 2019 in the morning.

However this verdict is an advisory opinion and not legally binding. The Chagossians about 1,500 inhabitants, were expelled from the islands by the British between 1967 and 1973. Diego Garcia was then leased to the United States for a military base.

The Chagossian people and the leader of the Chagos Refugee Group, Olivier Bancoult hope they will be able to return home one day.

For its first commercial flight the Air Mauritius A330neo ” Chagos Archipelago” MK042 operated to Heathrow Airport (LHR) on 21 June 2019. A way to remind the British and the world that the islands do belong to Mauritius! 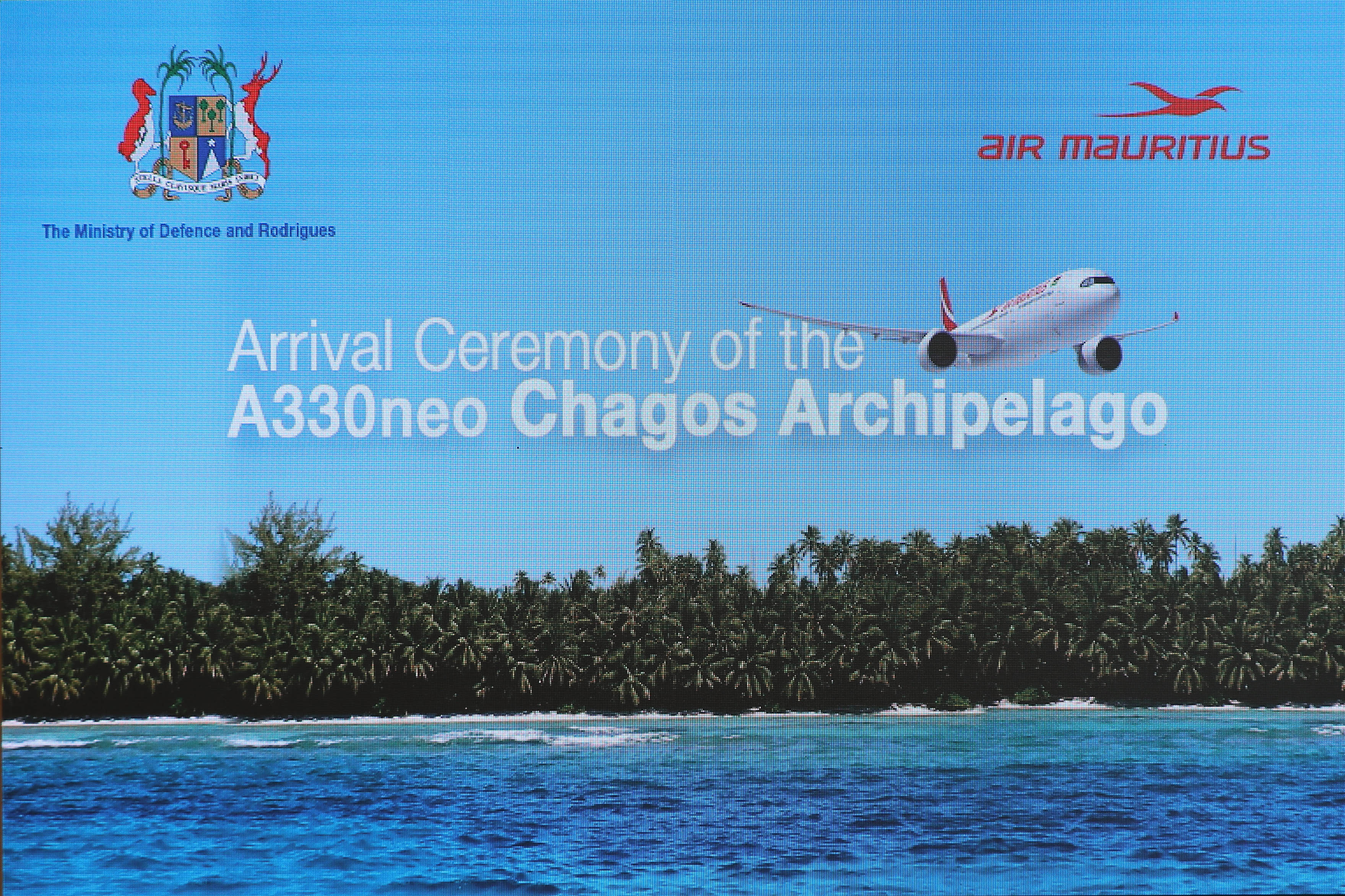 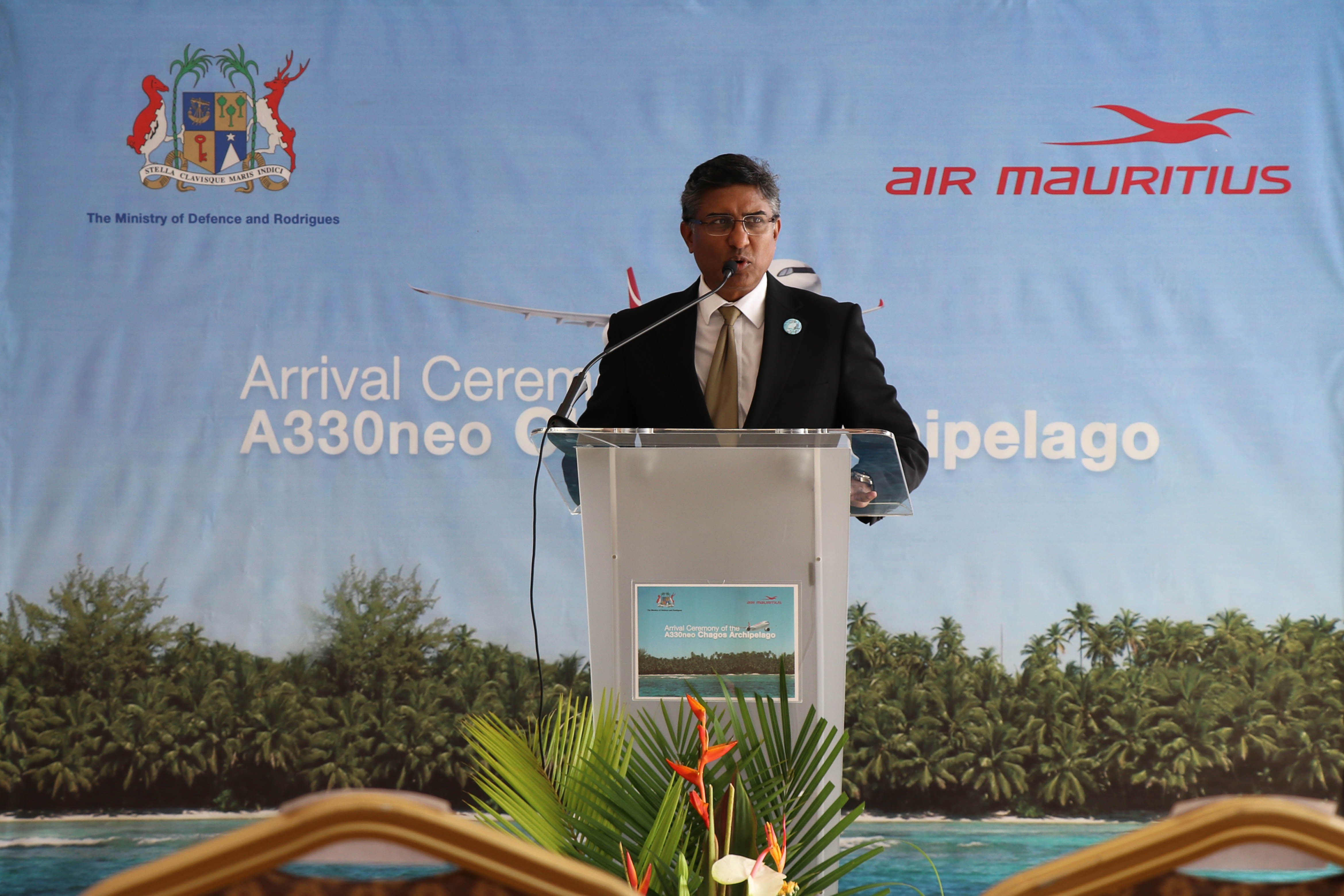 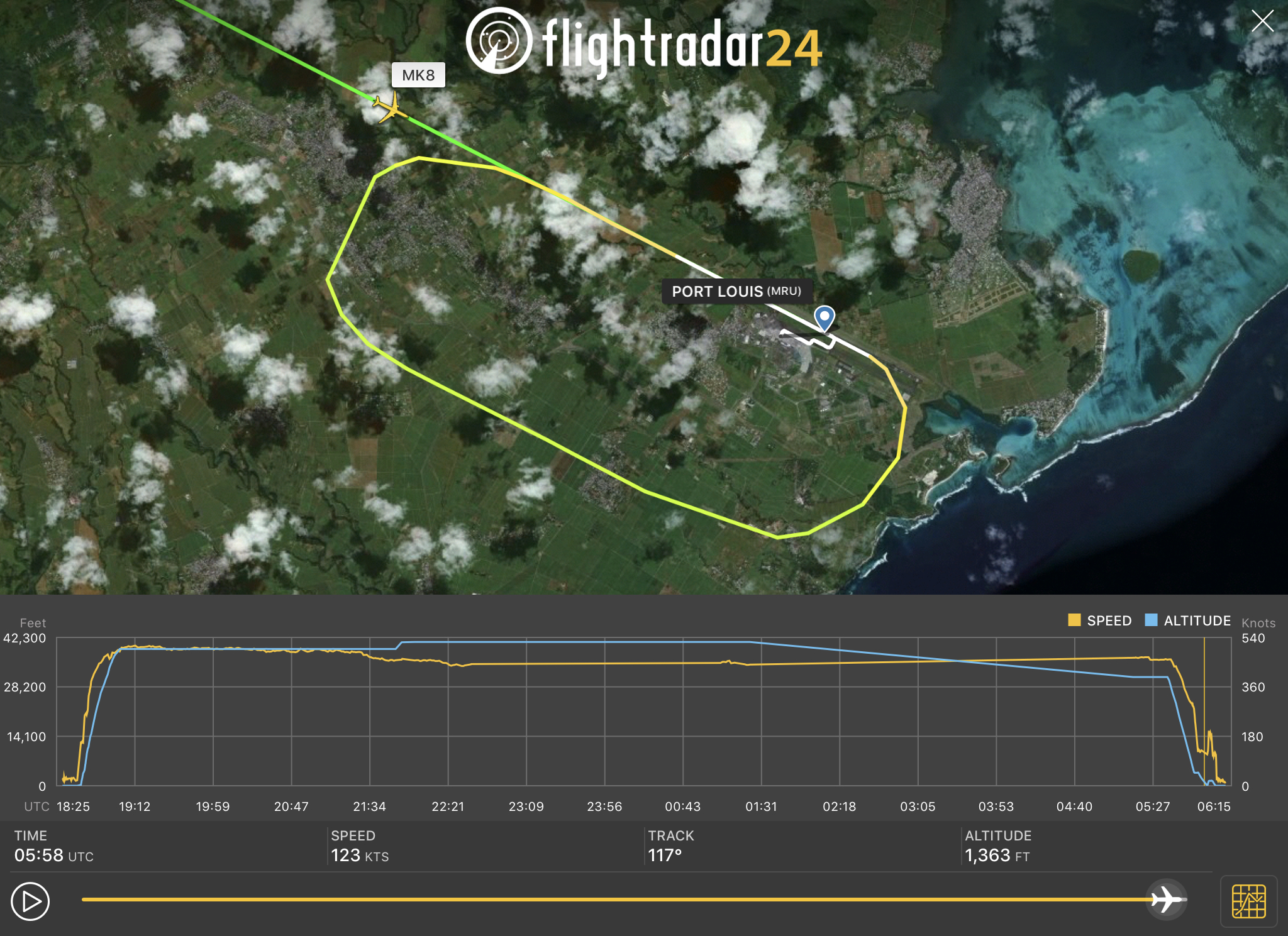 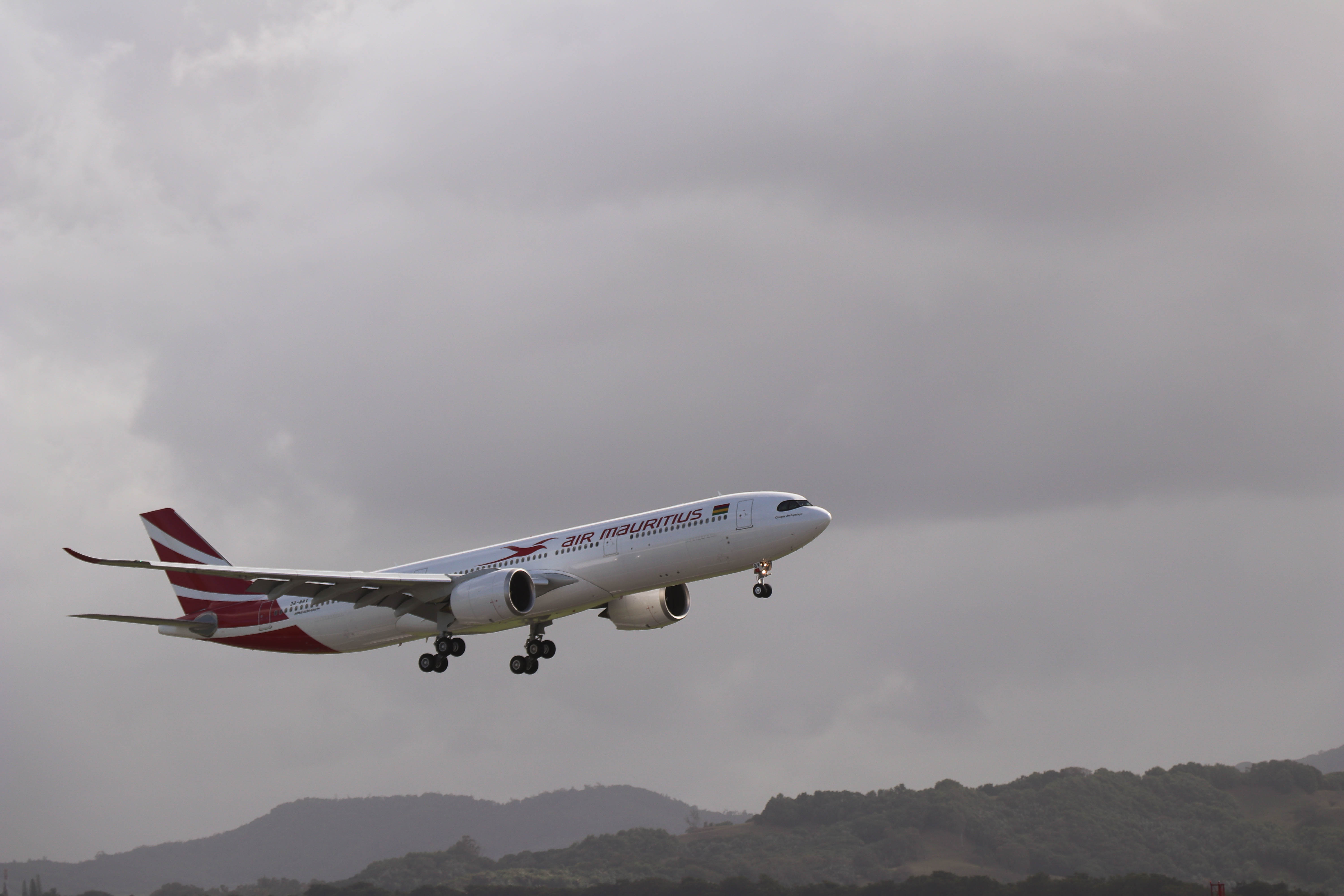 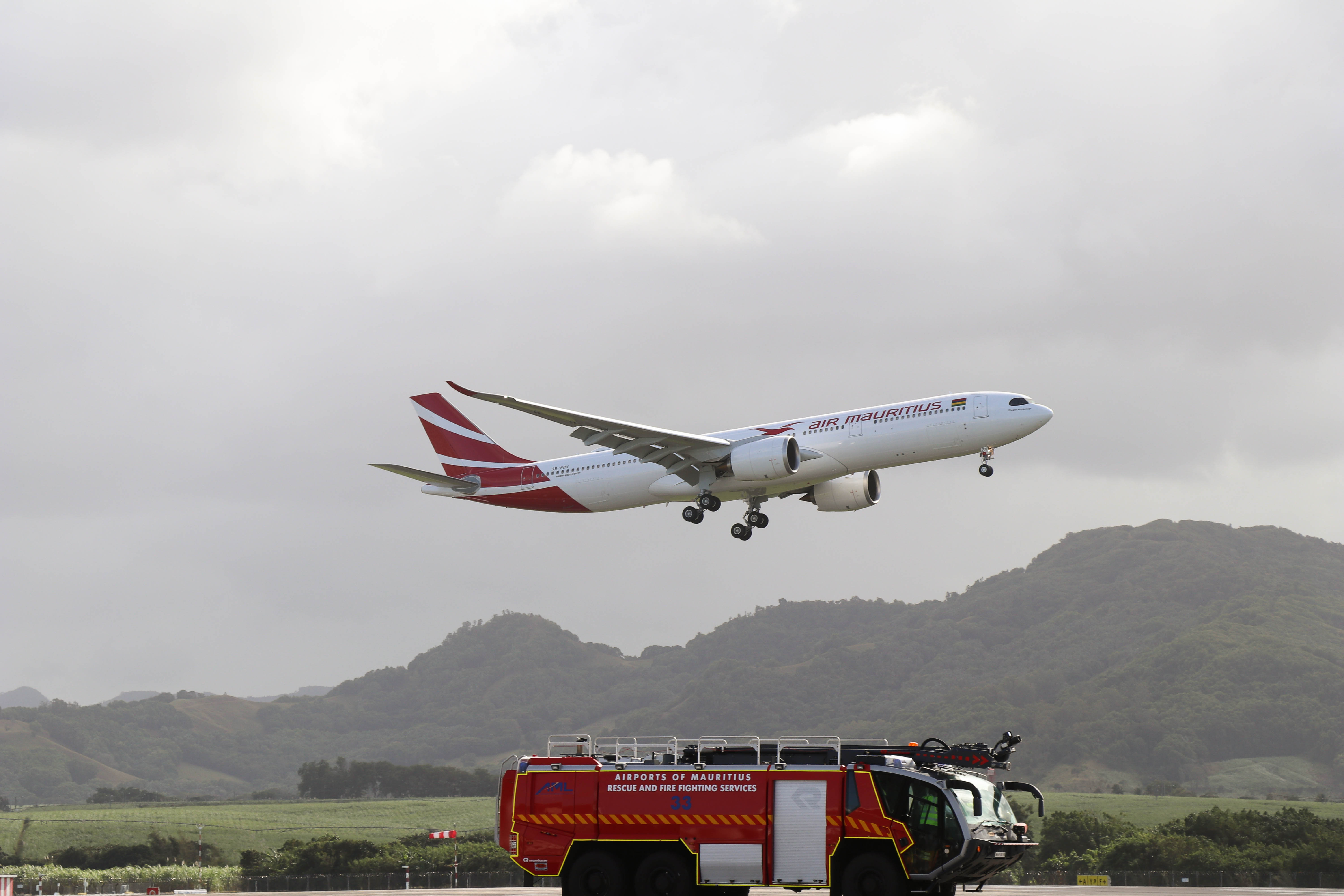 Nose wheel about to touch runway 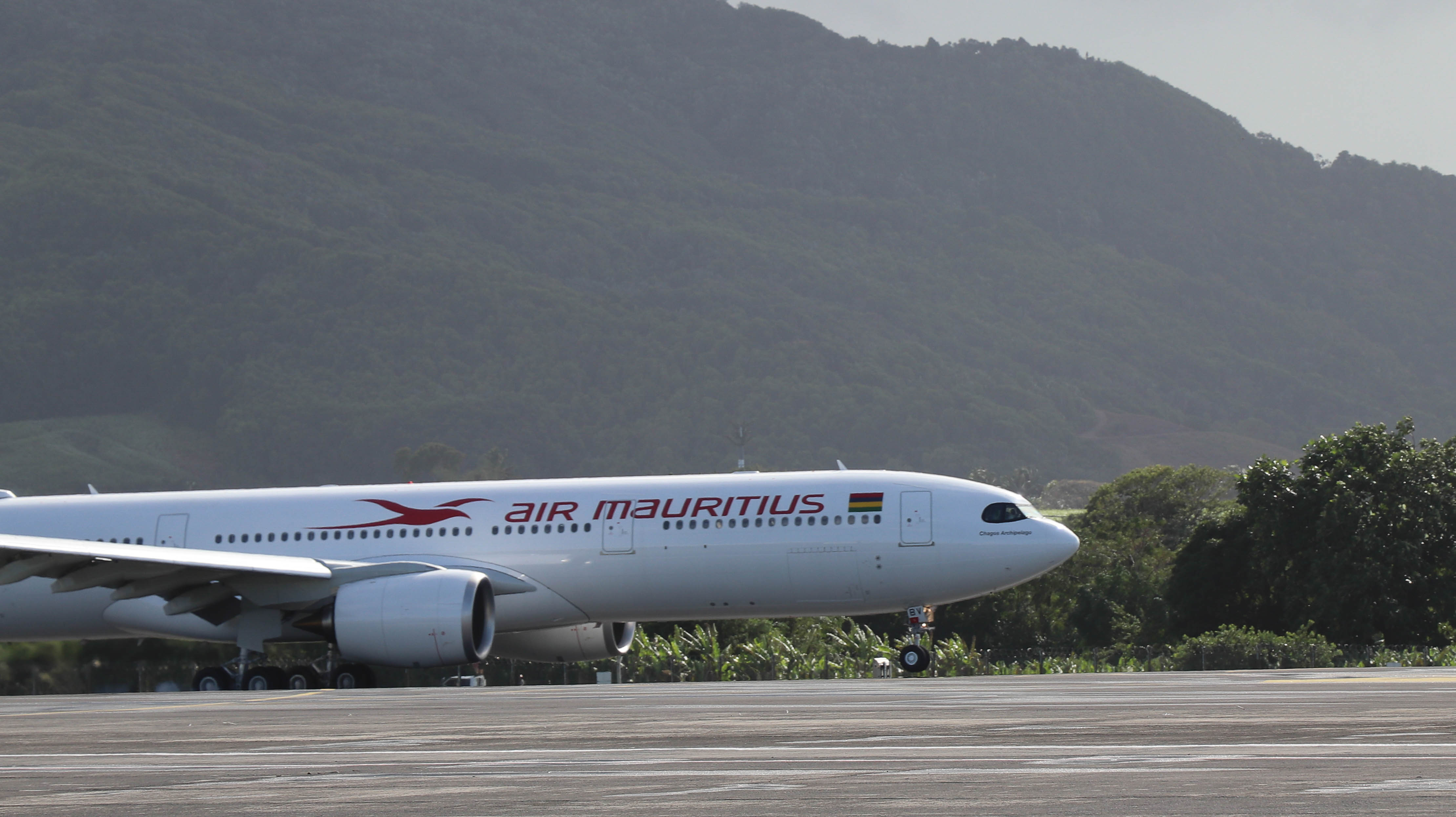 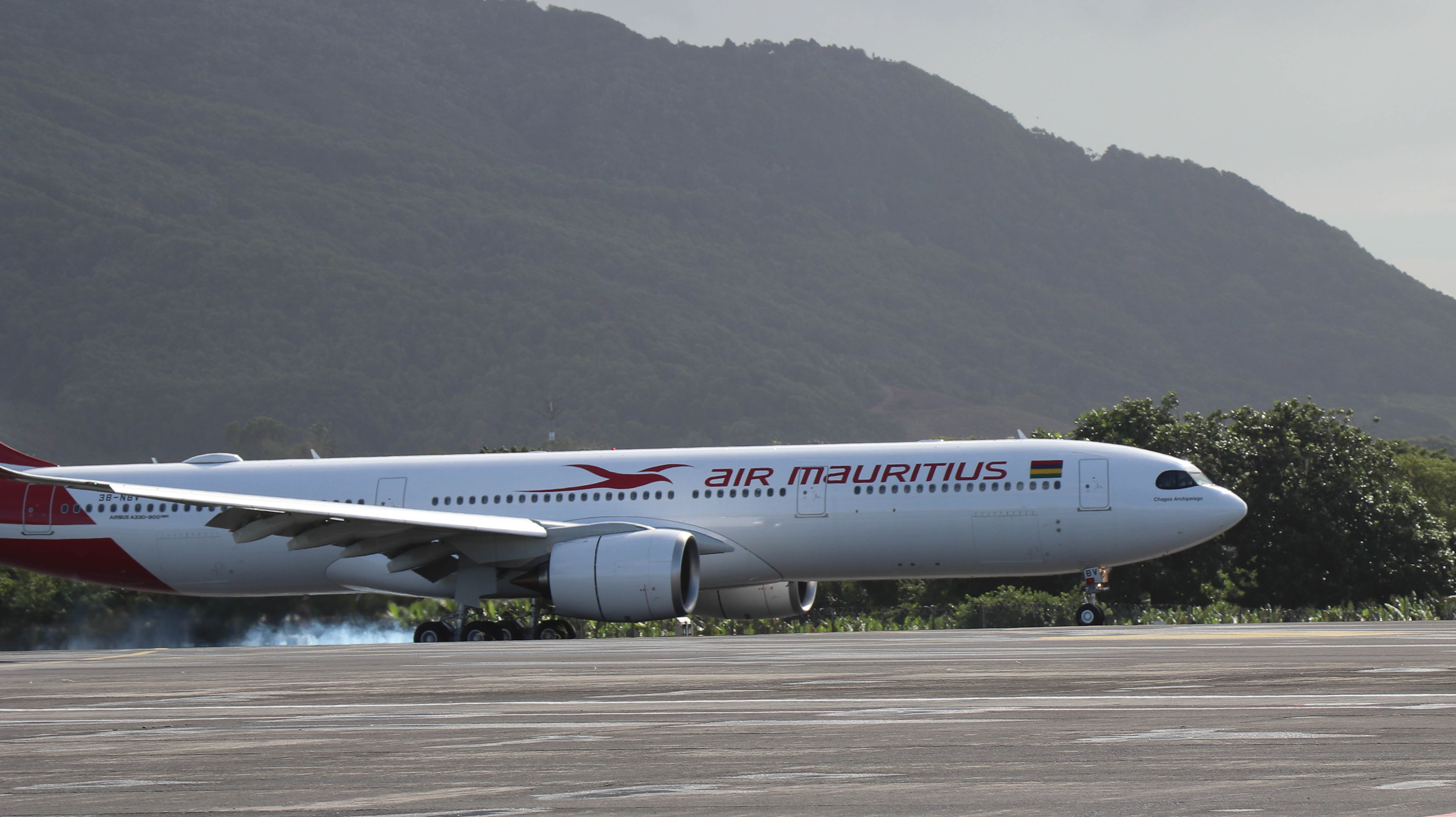 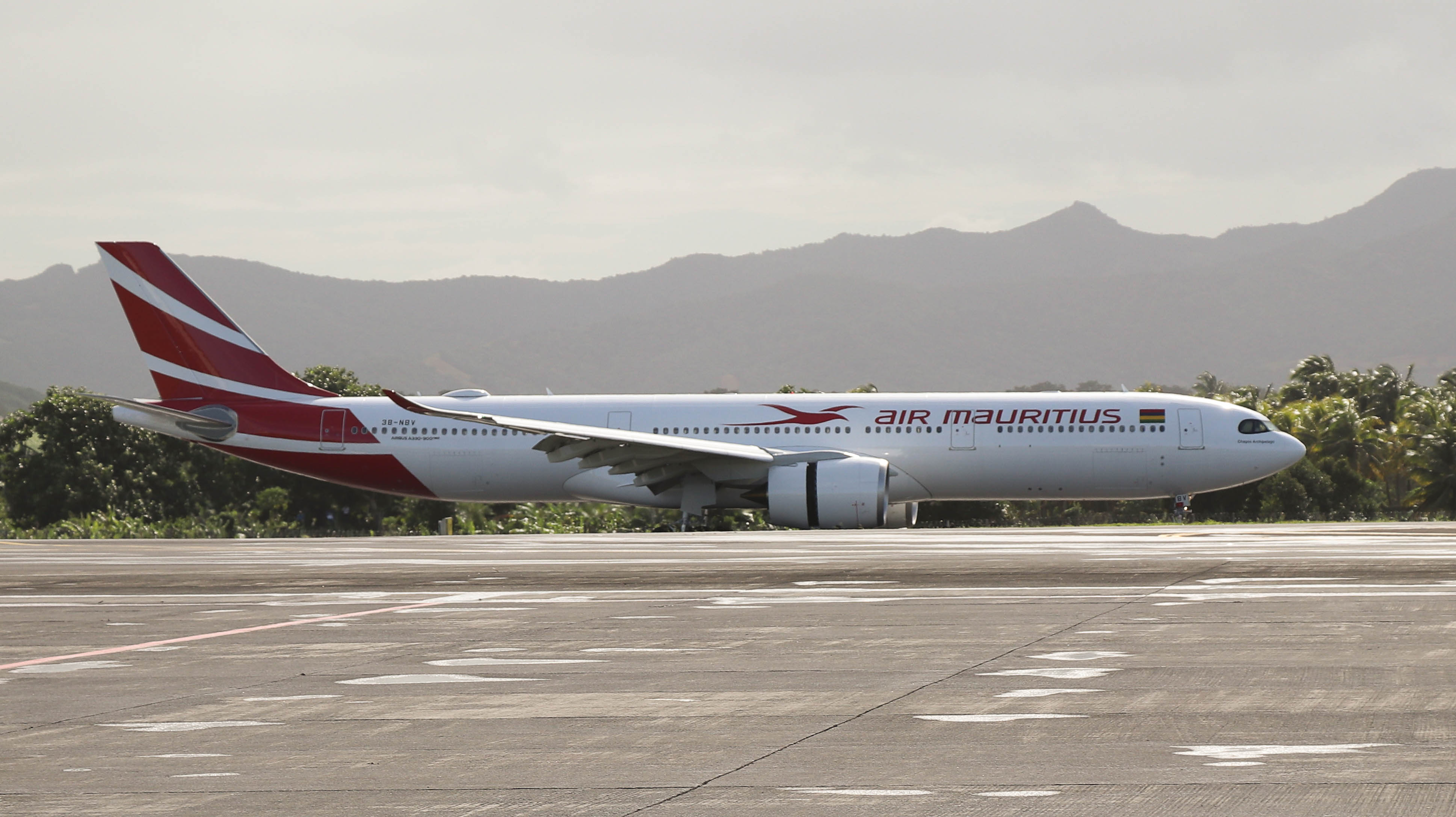 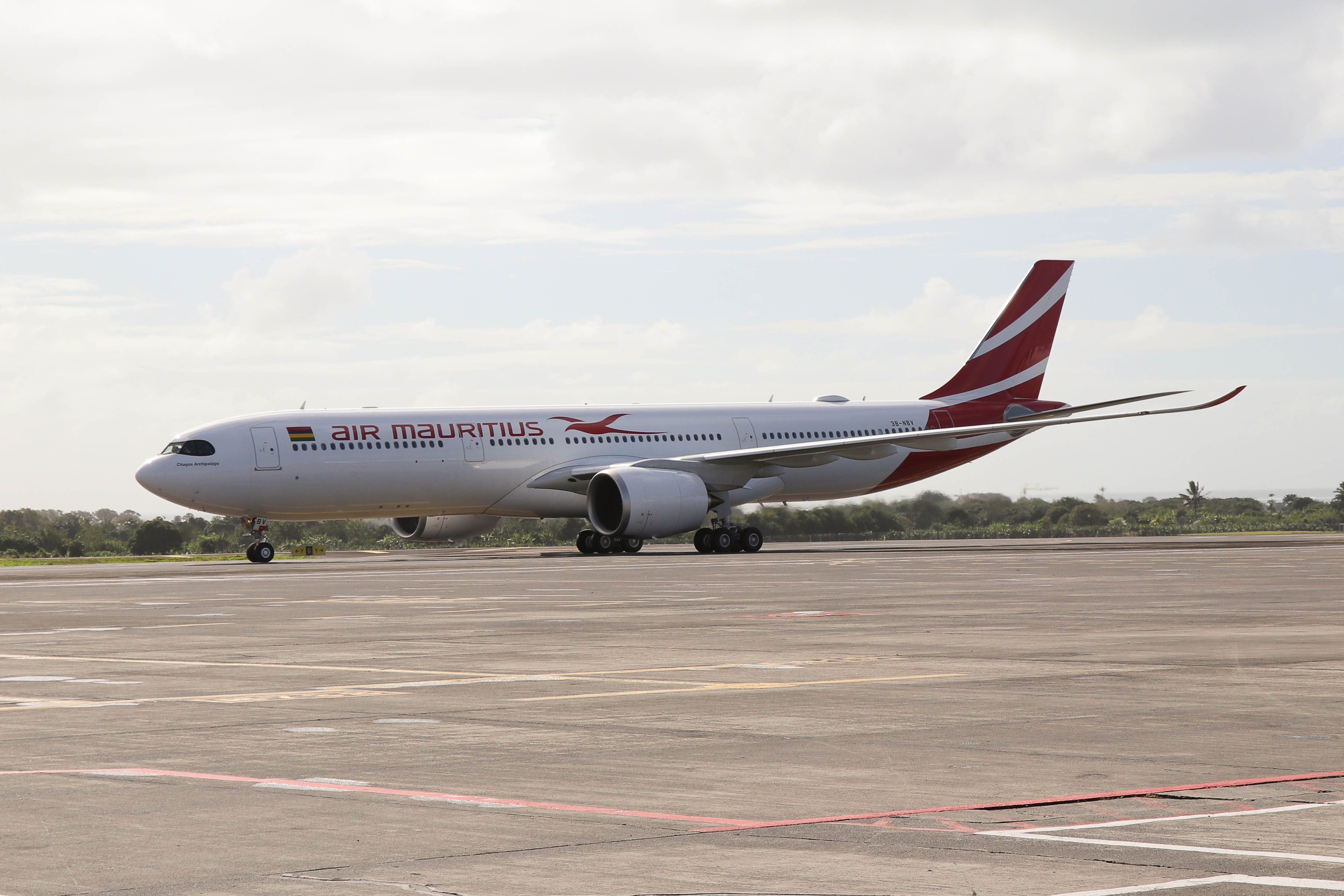 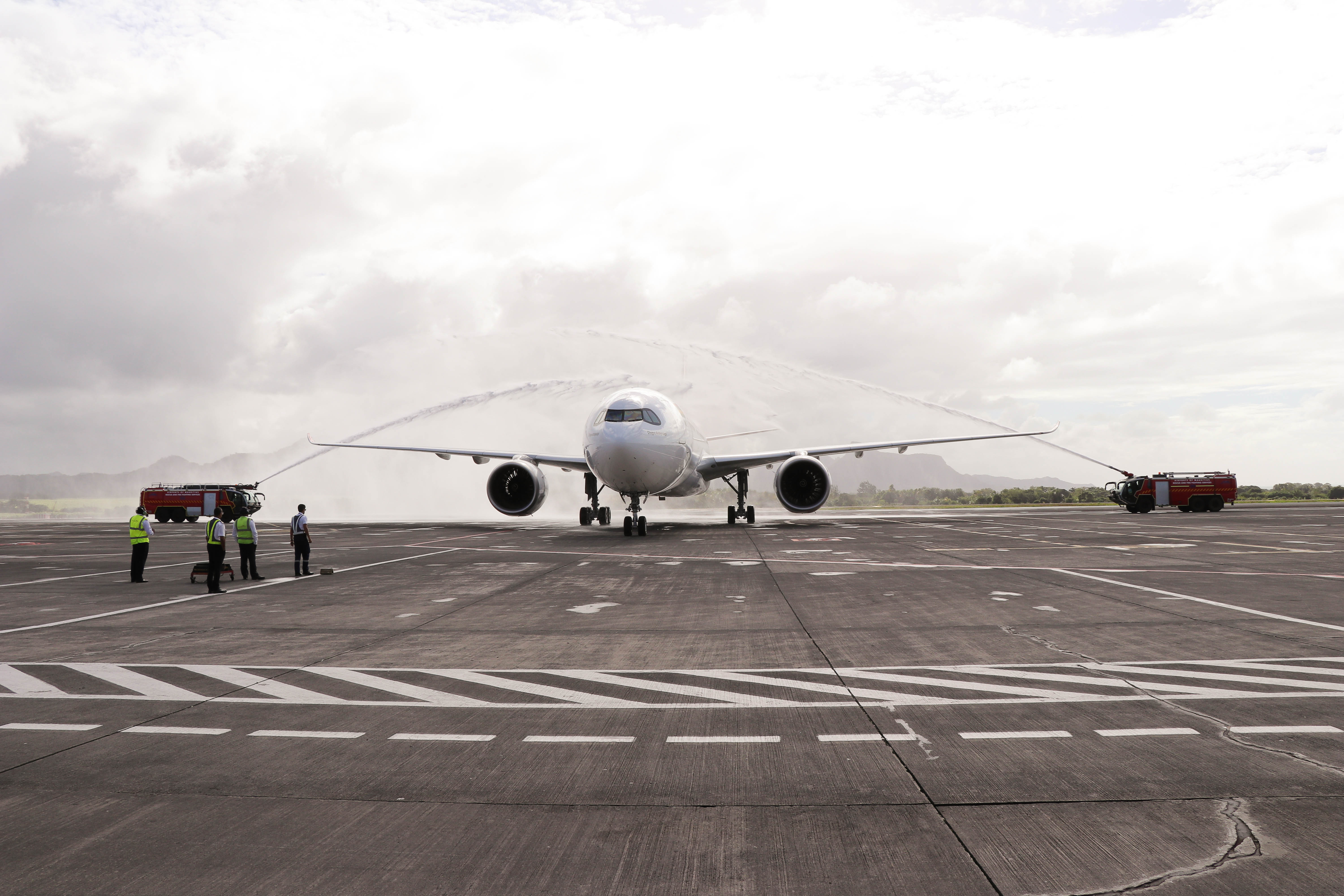 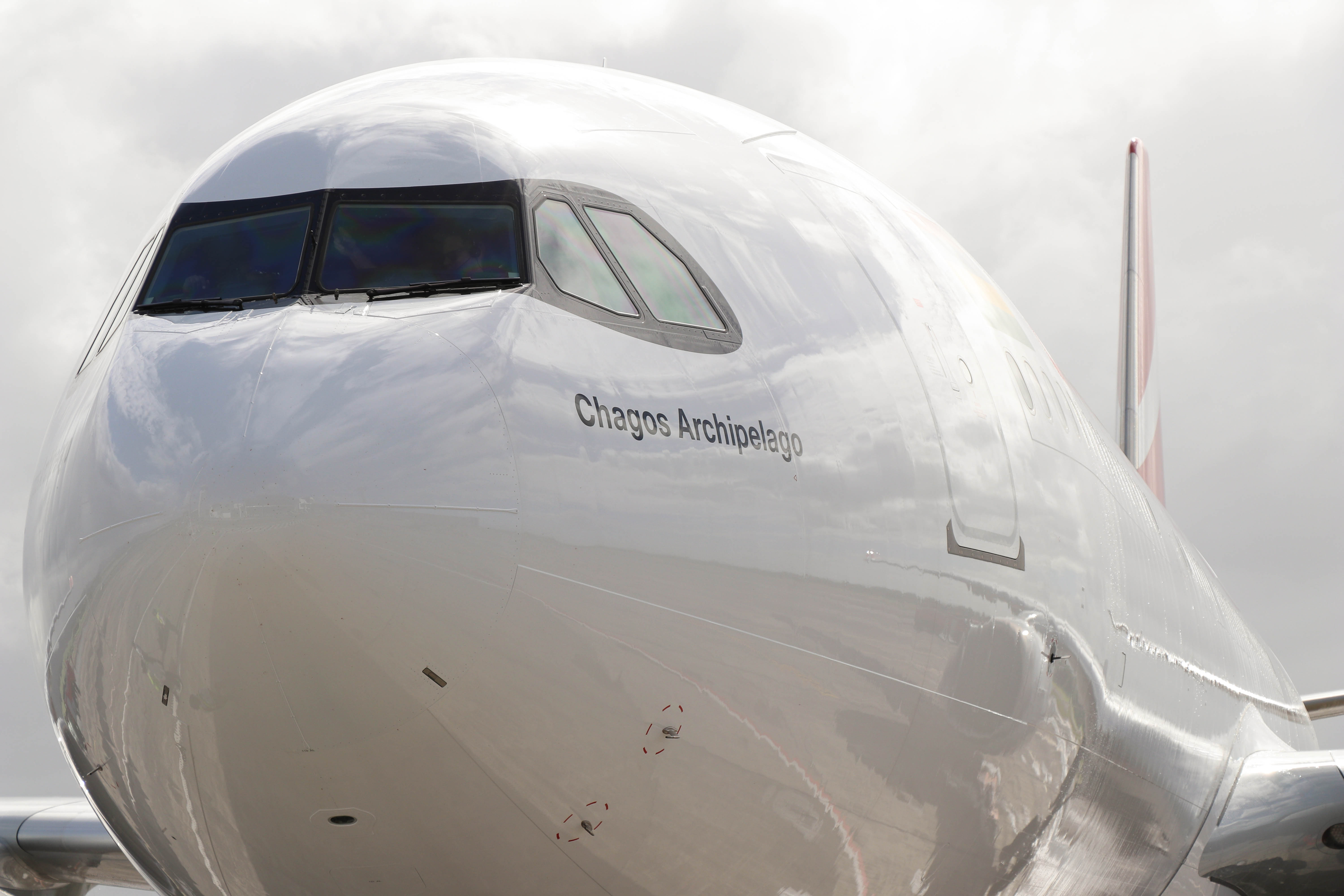 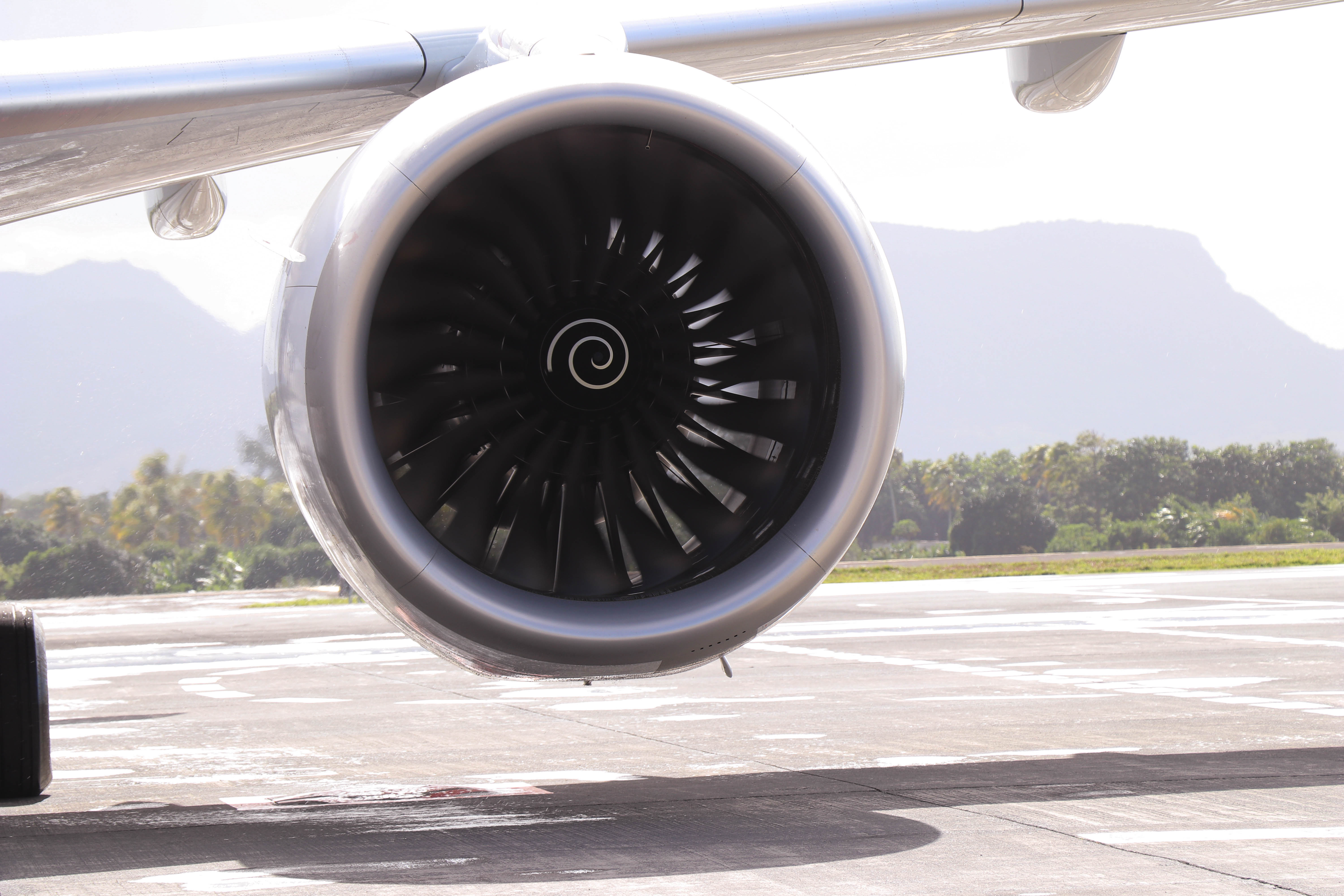 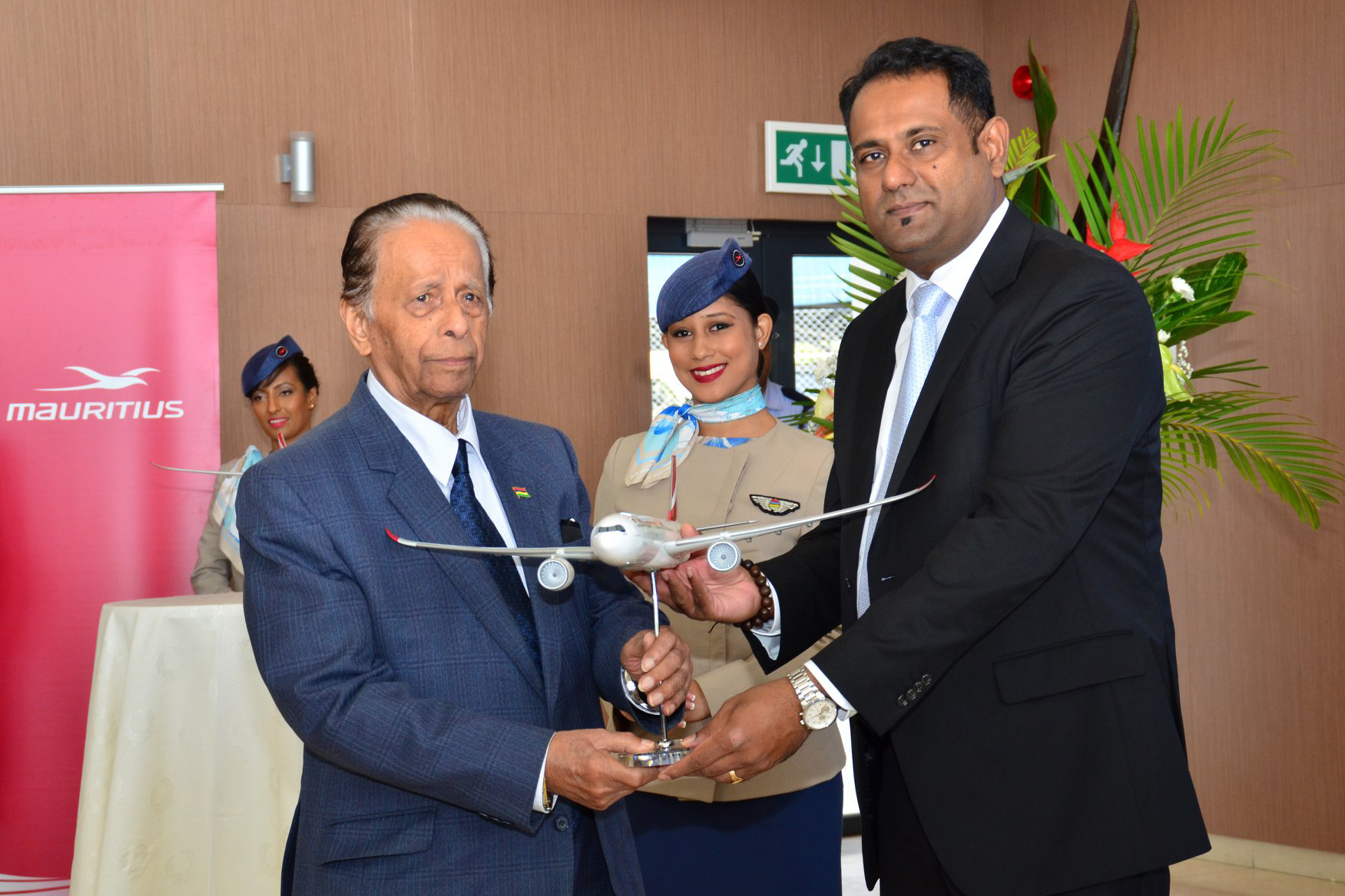 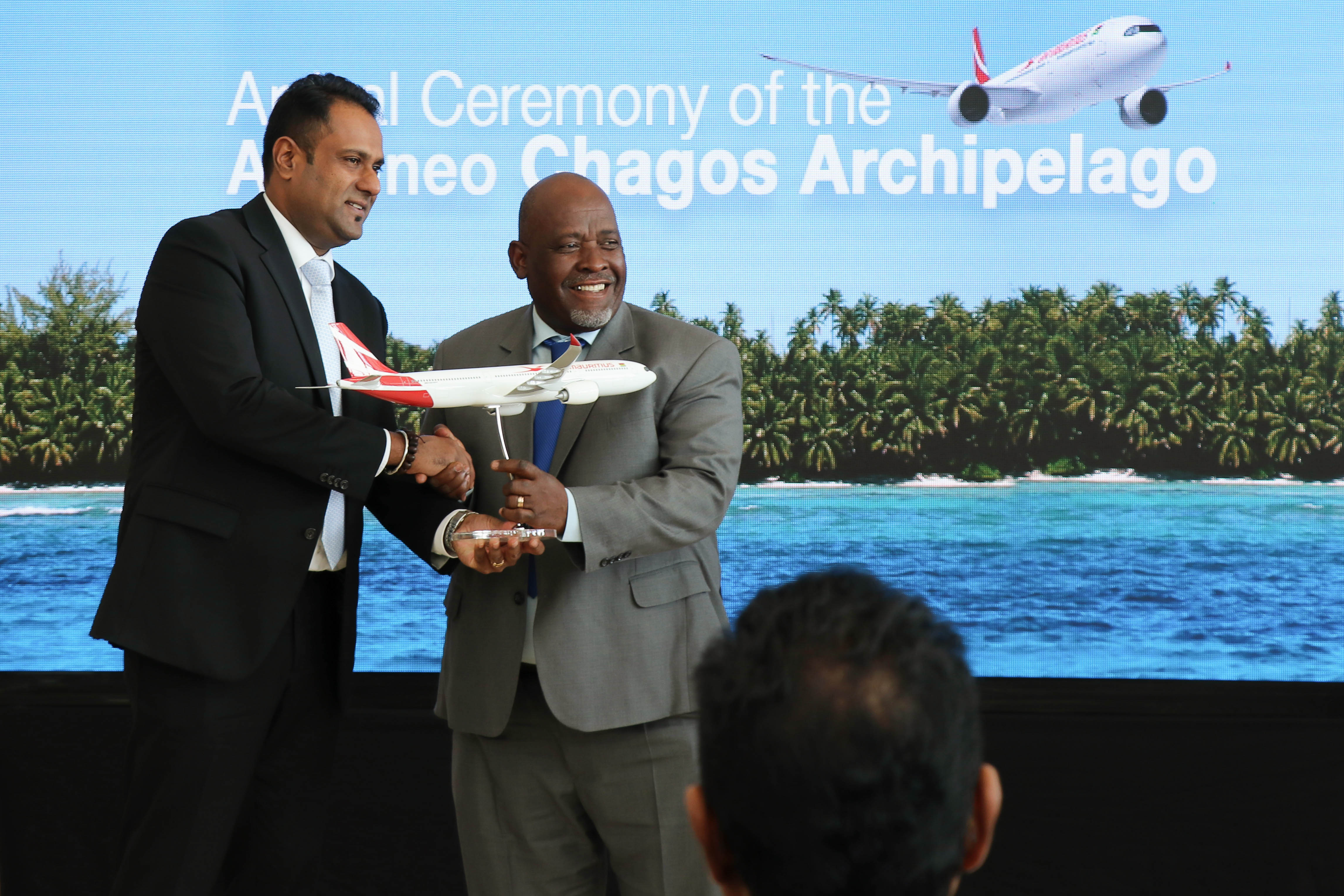 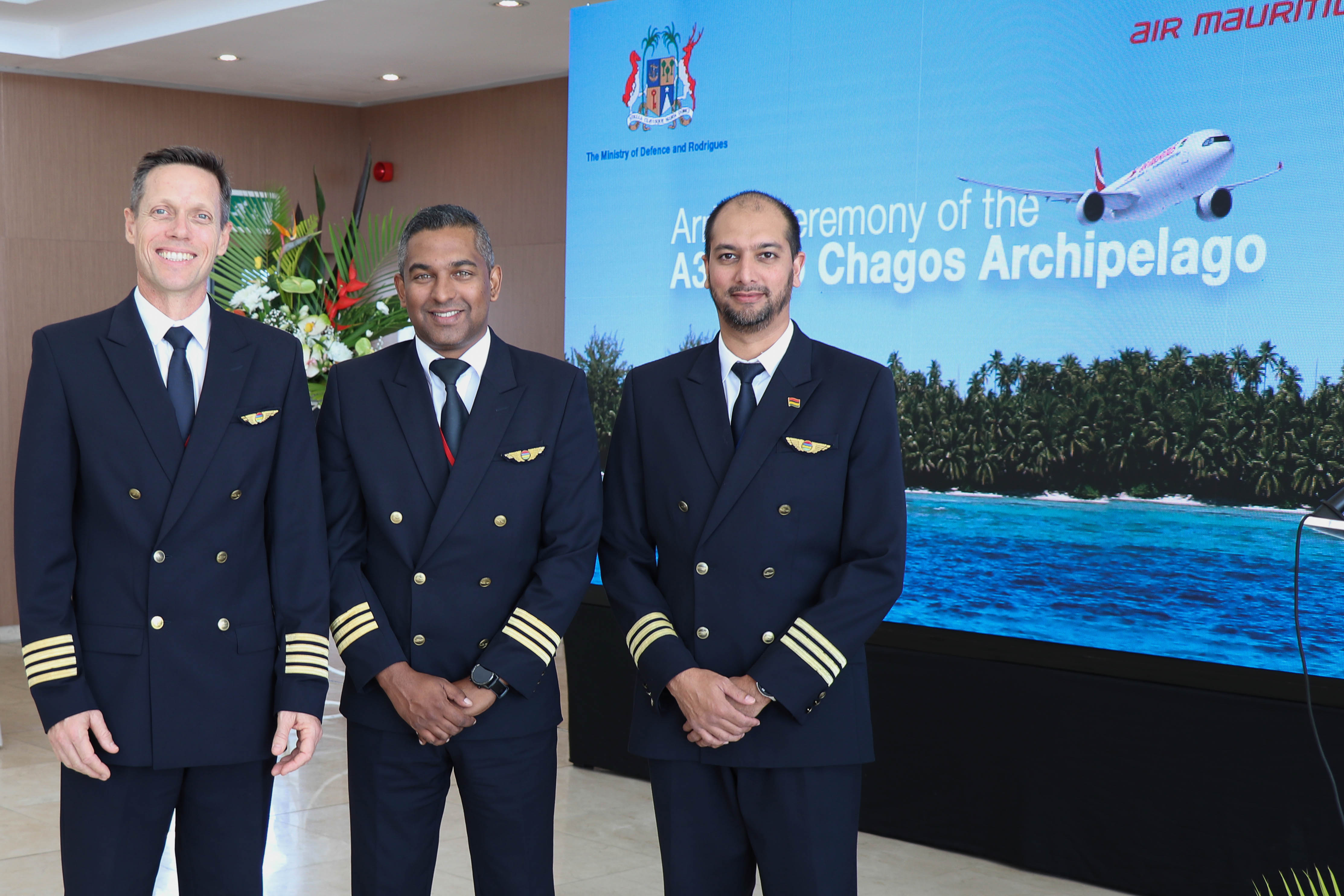 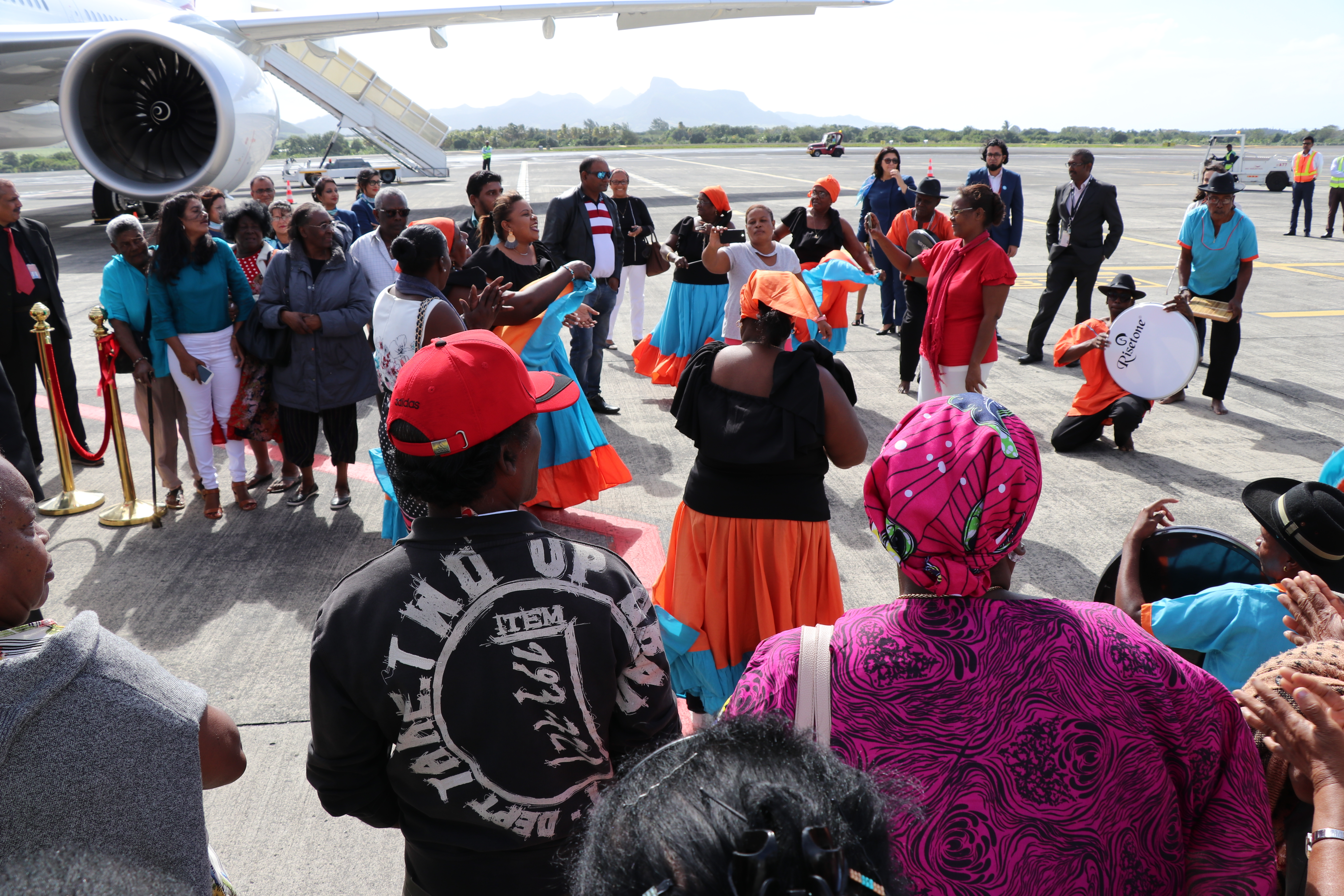 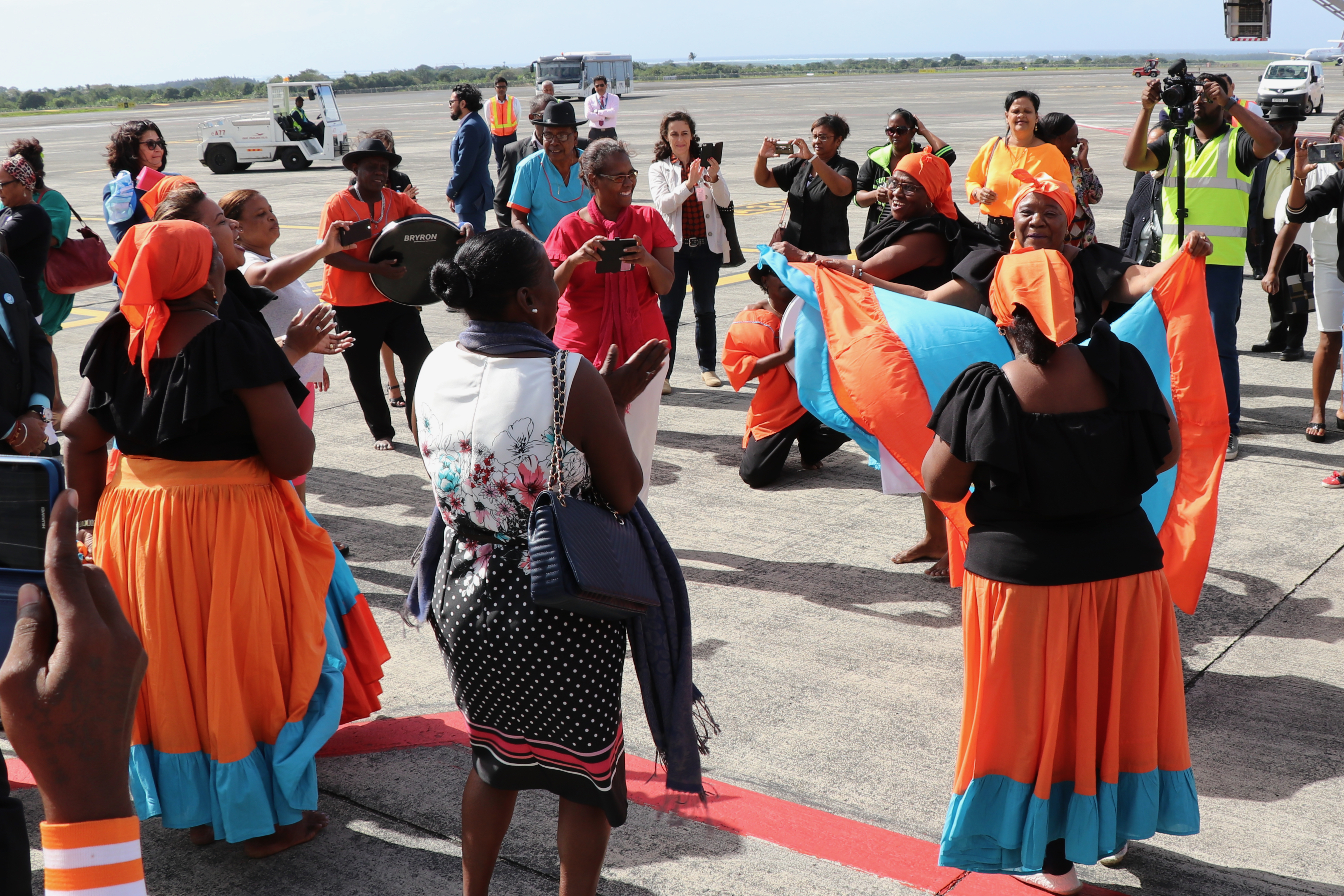 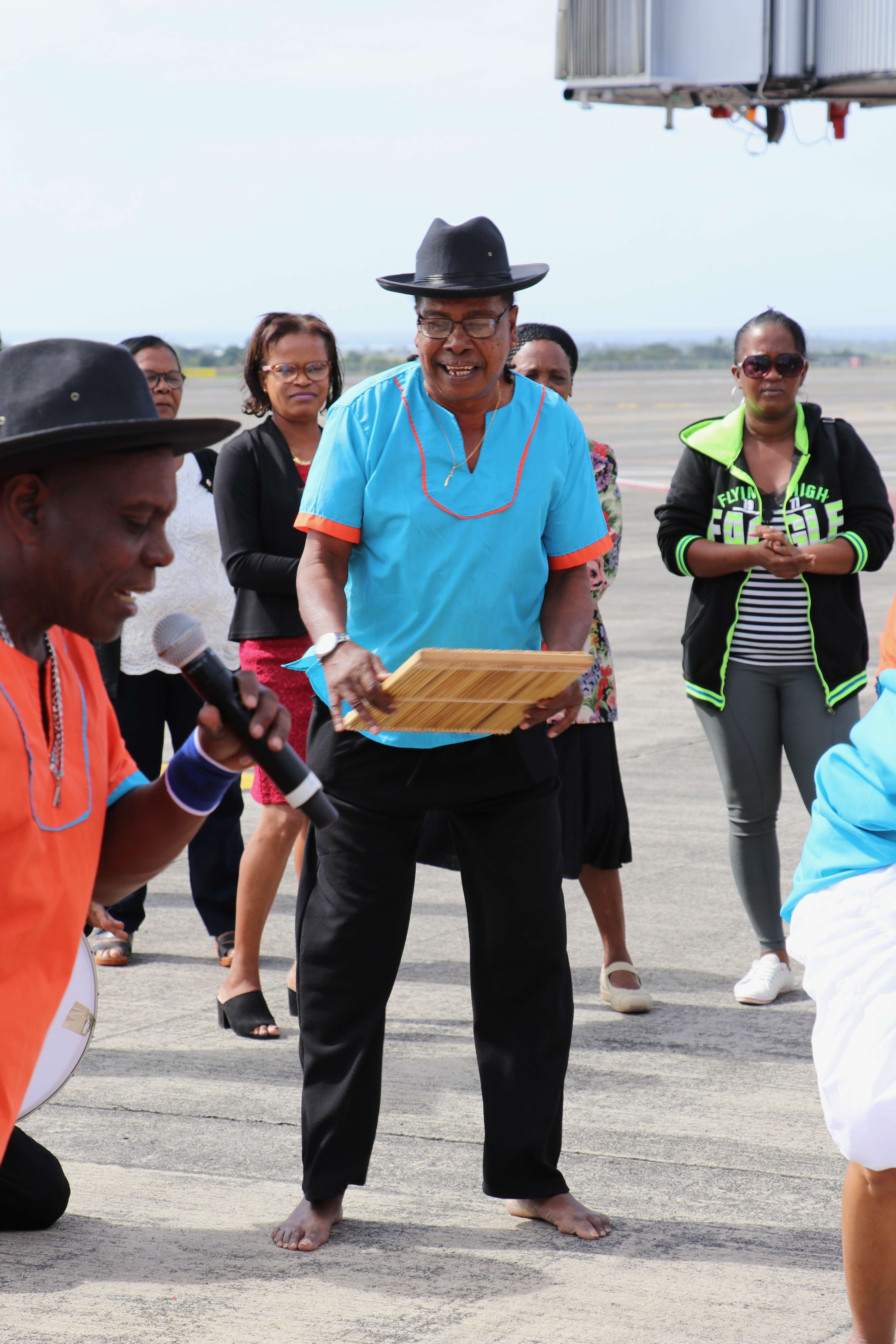 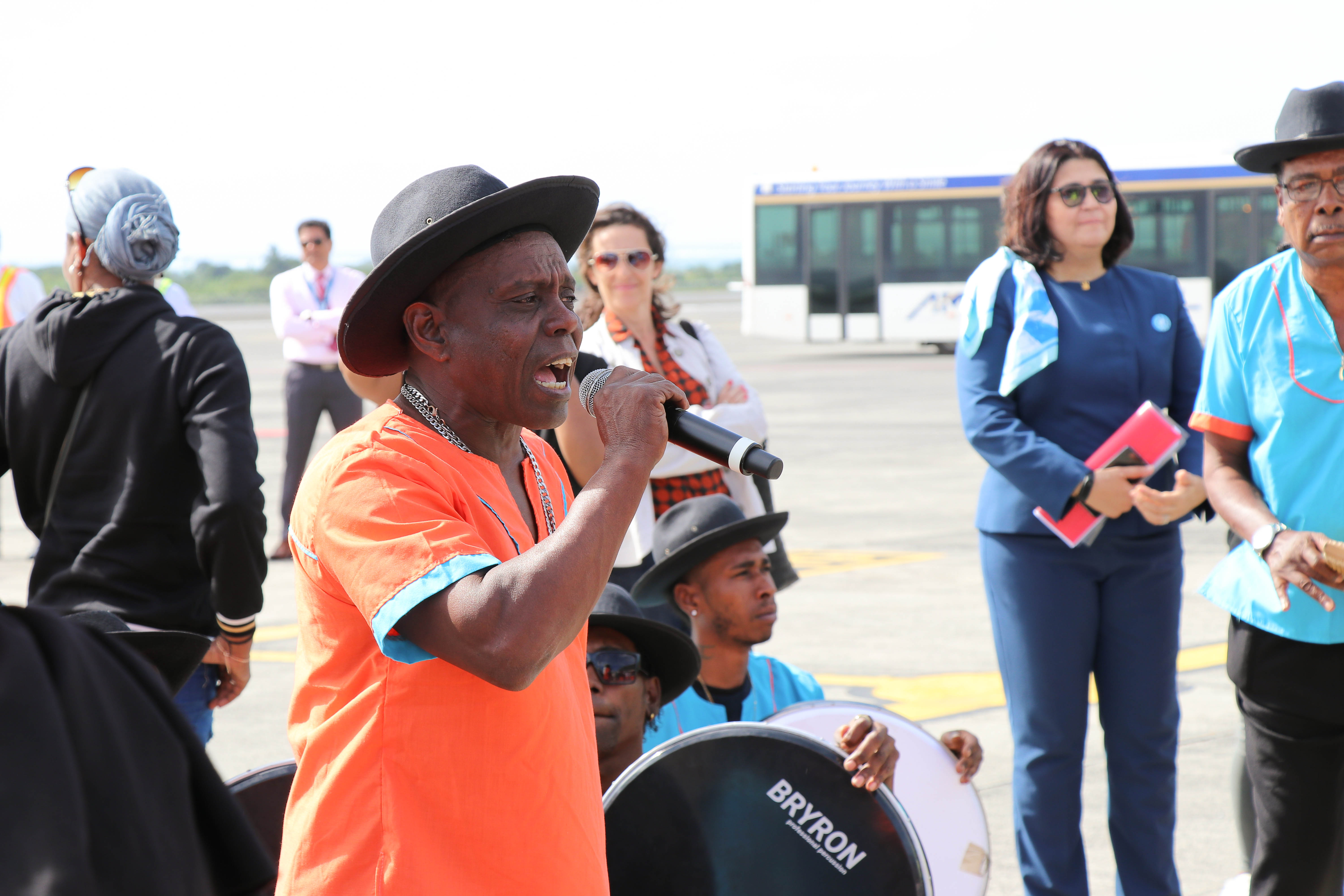 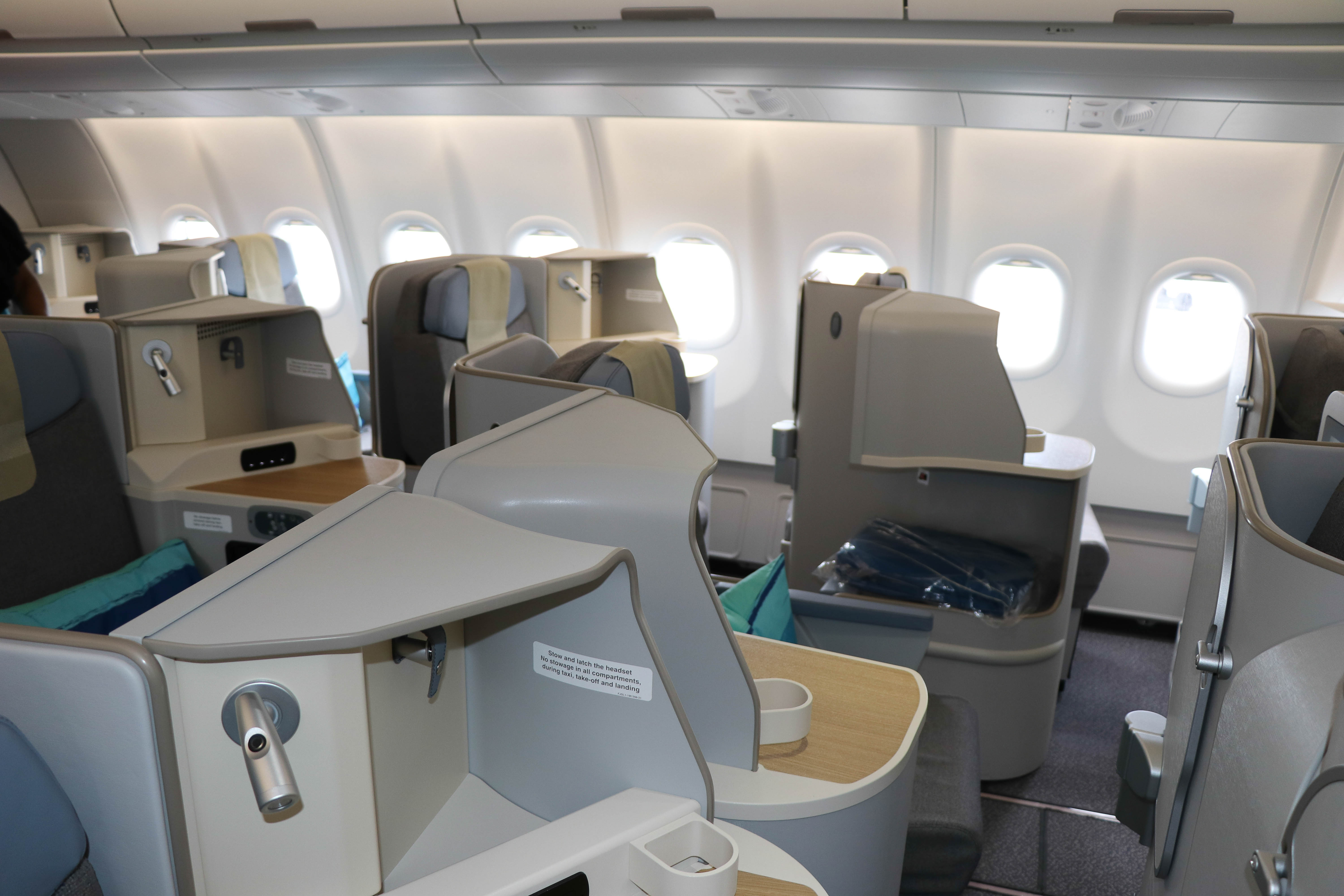 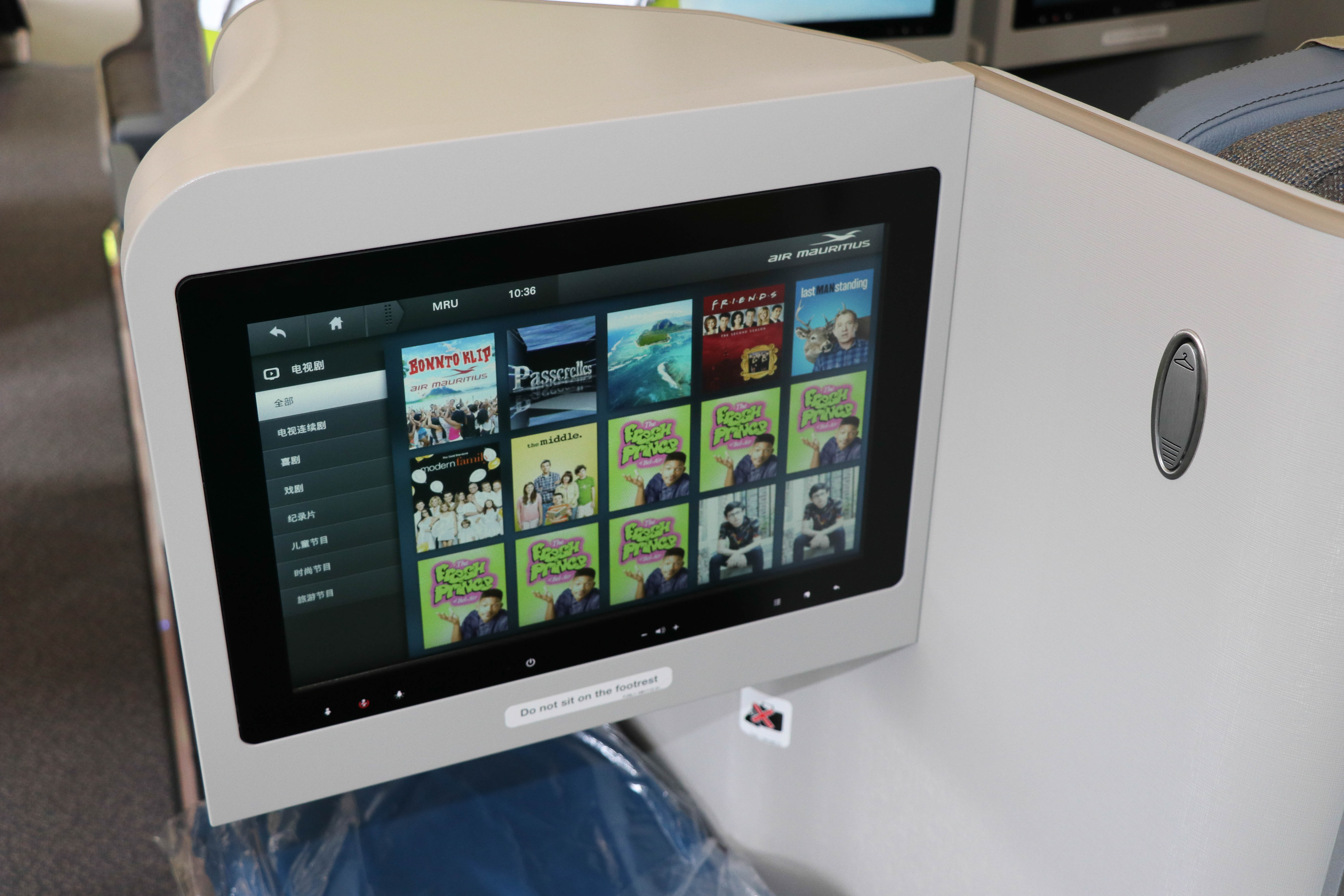 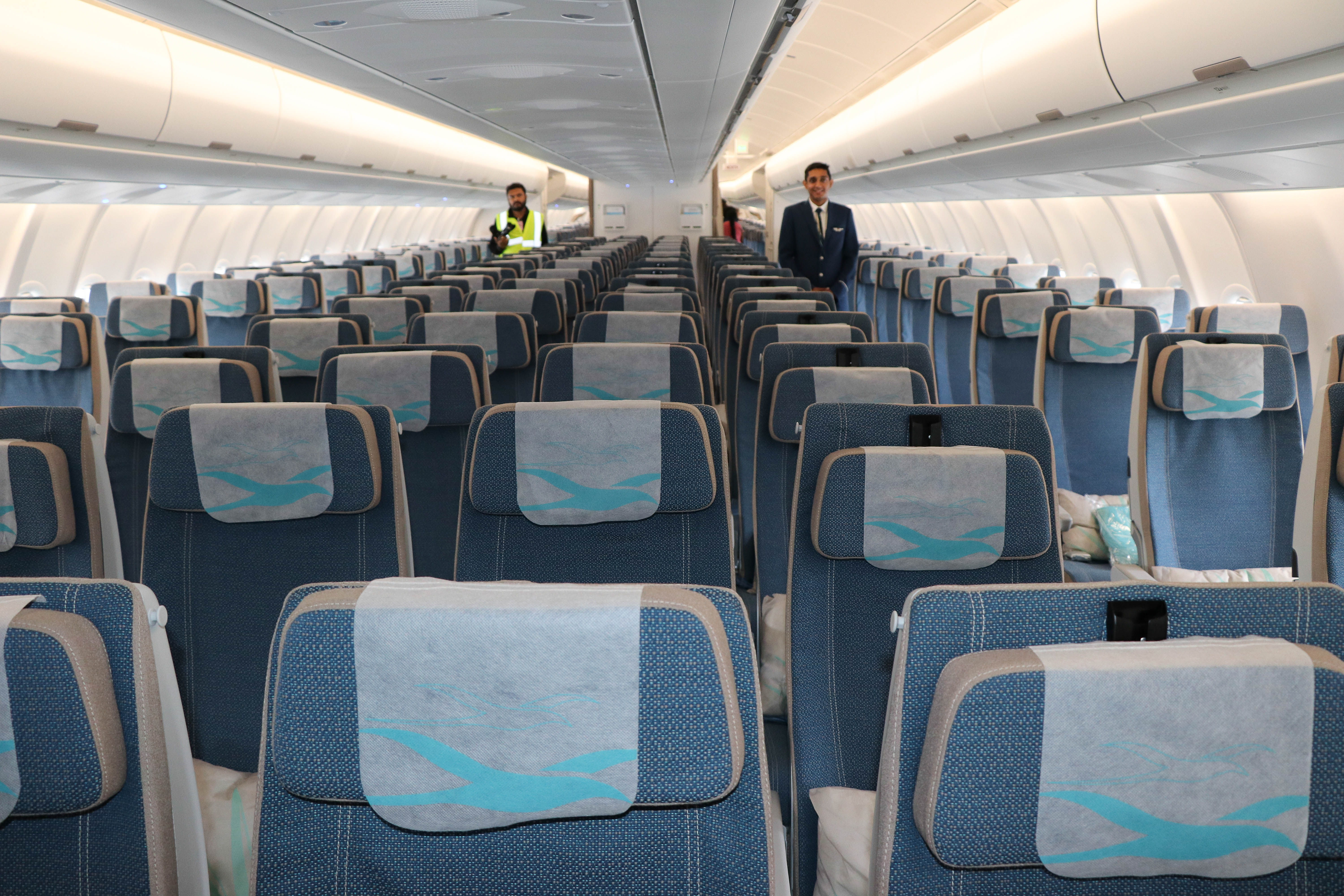 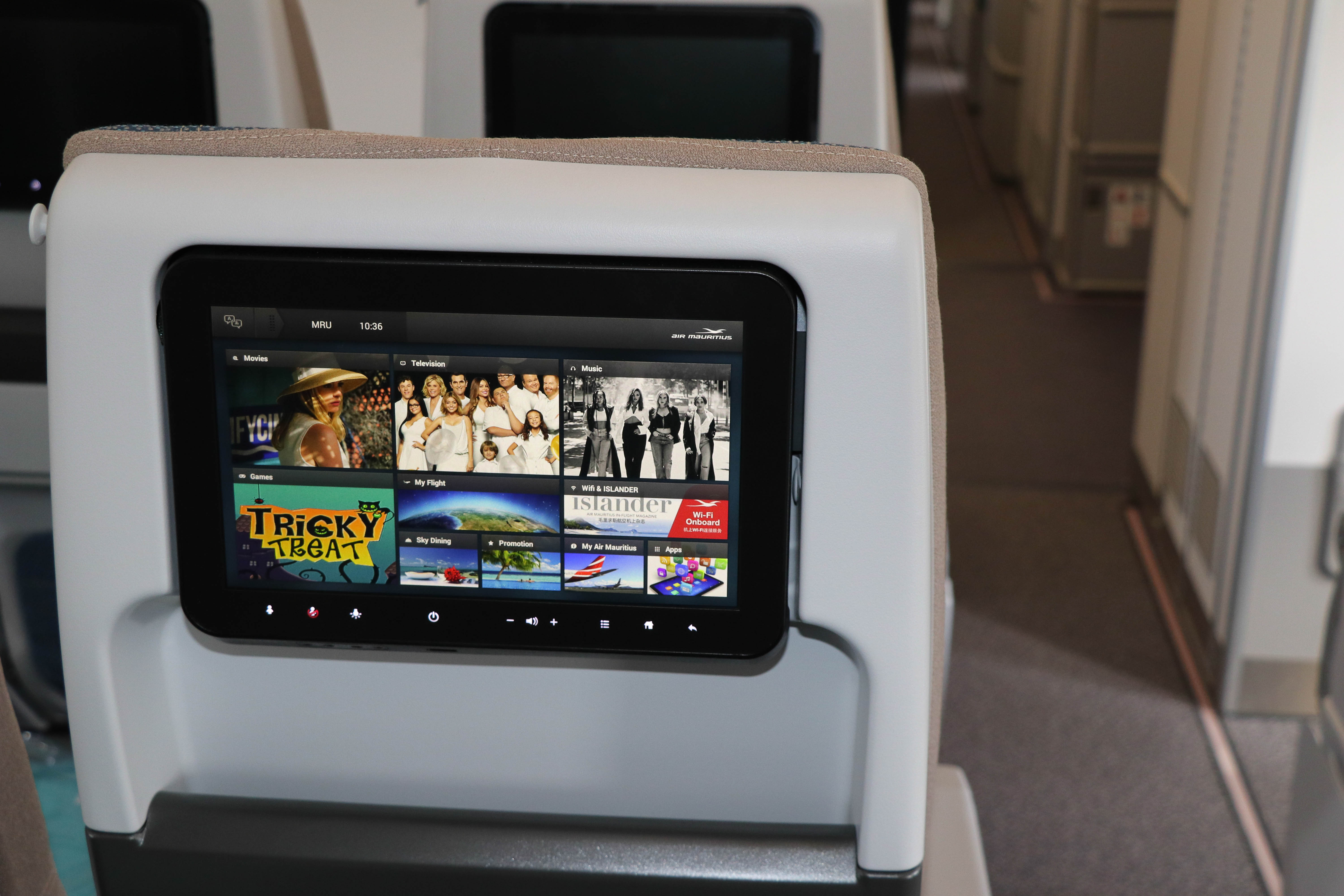 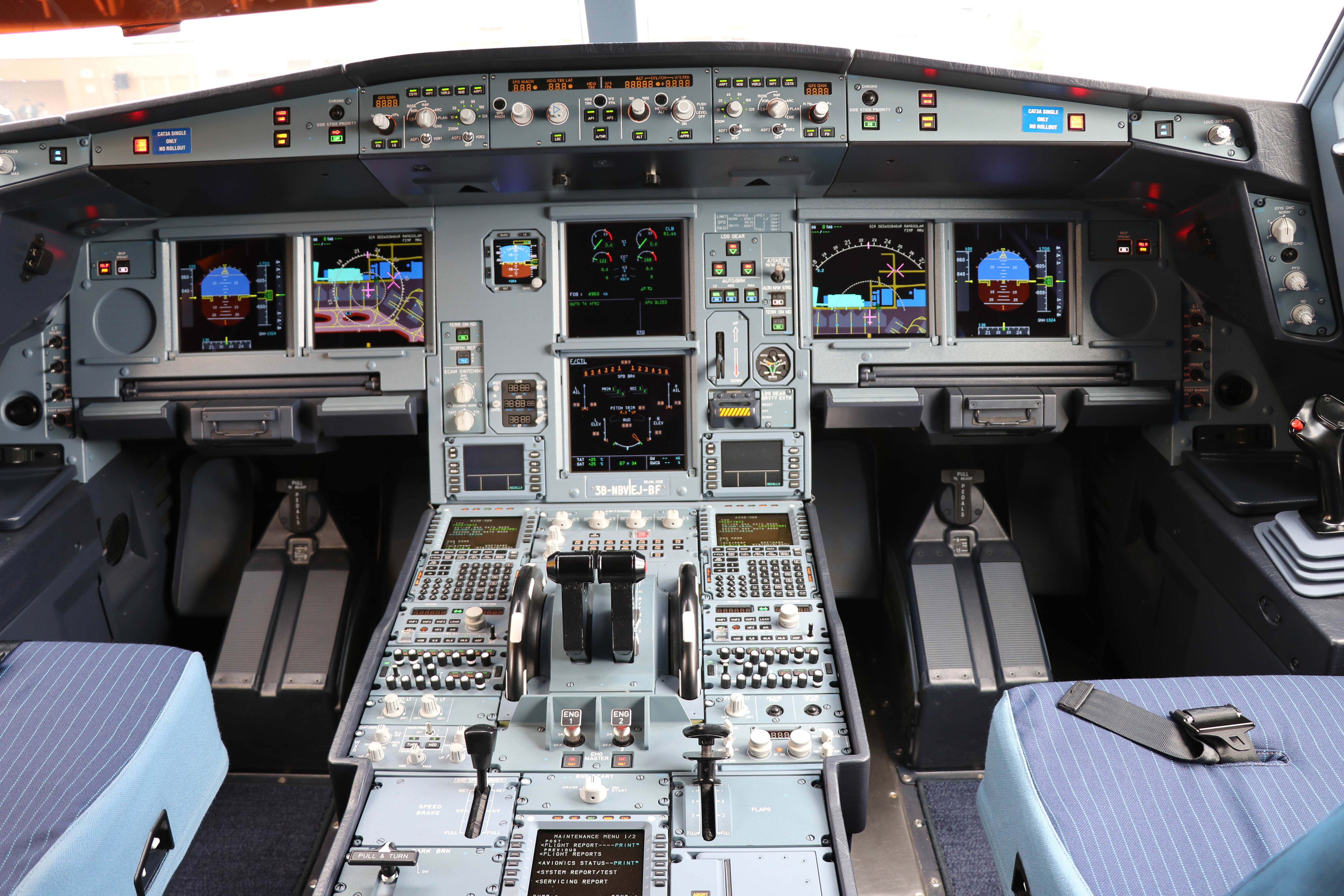 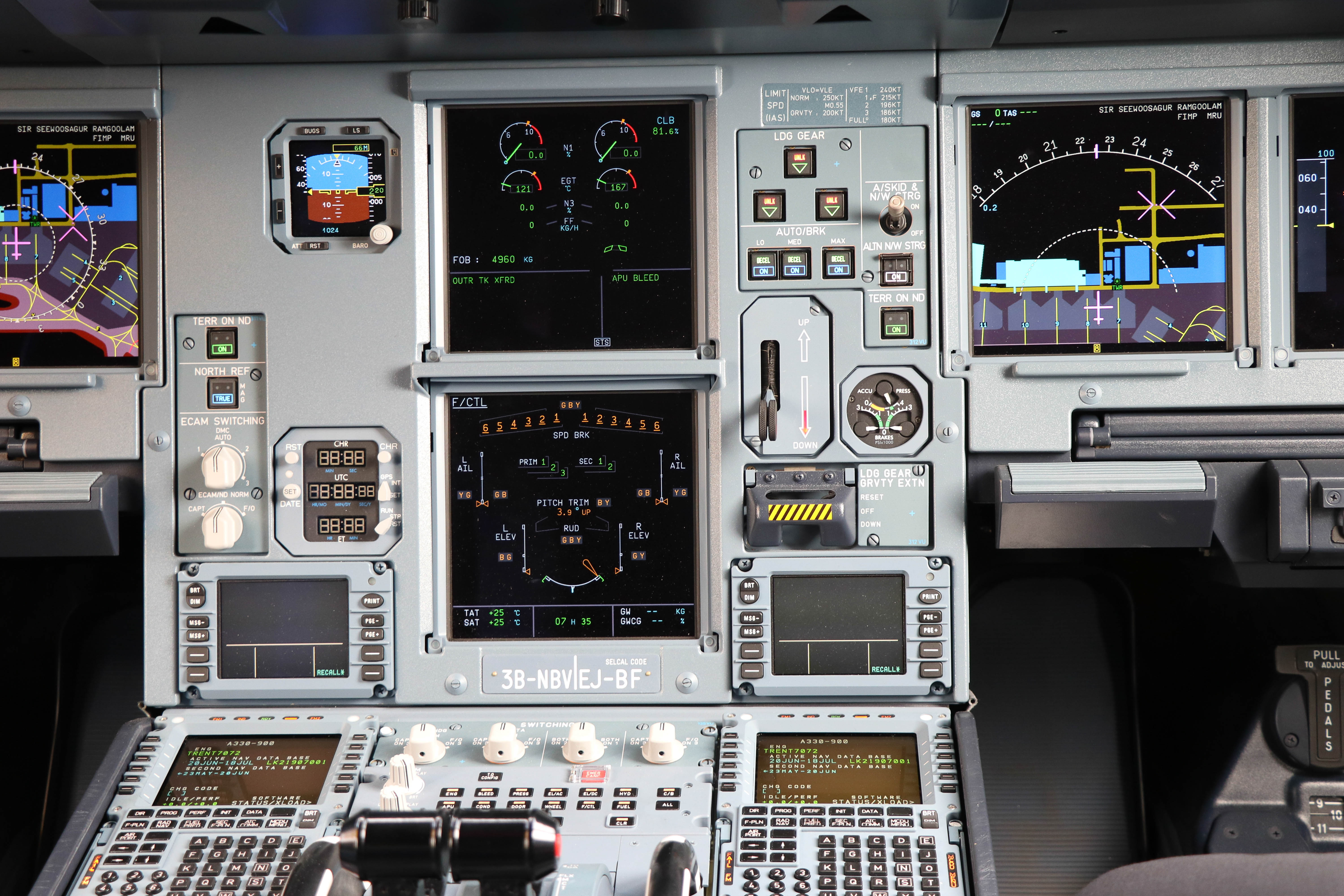 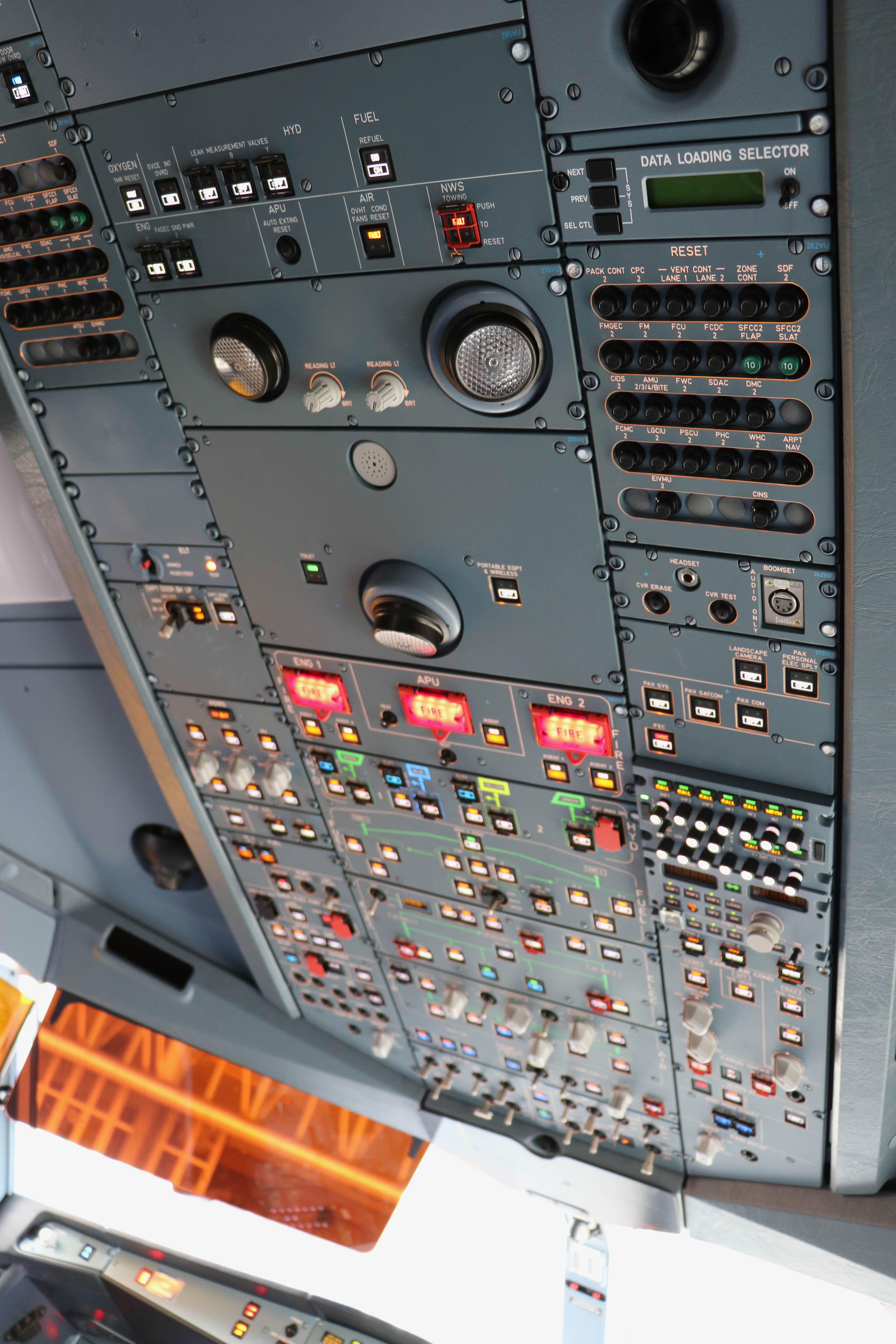 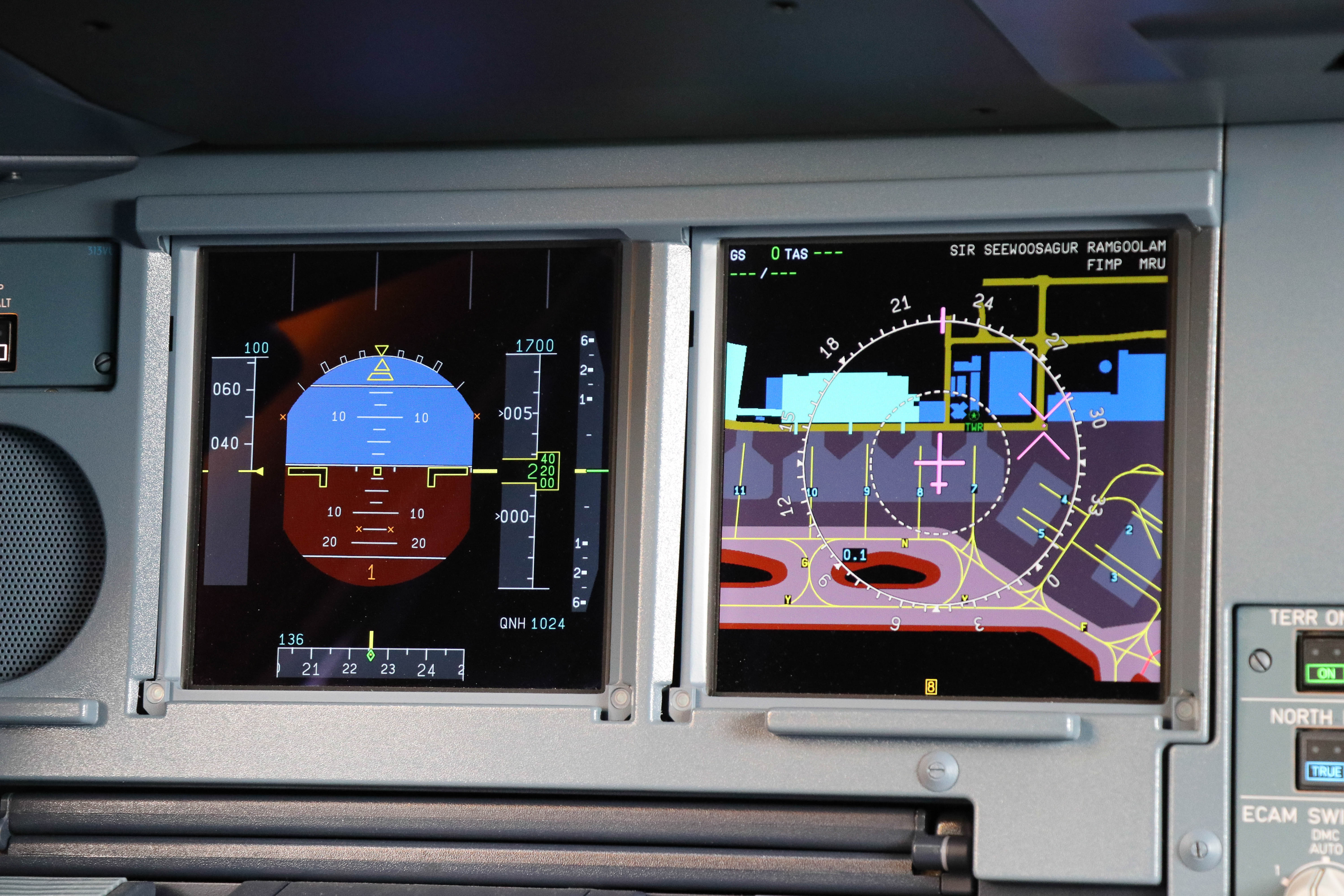 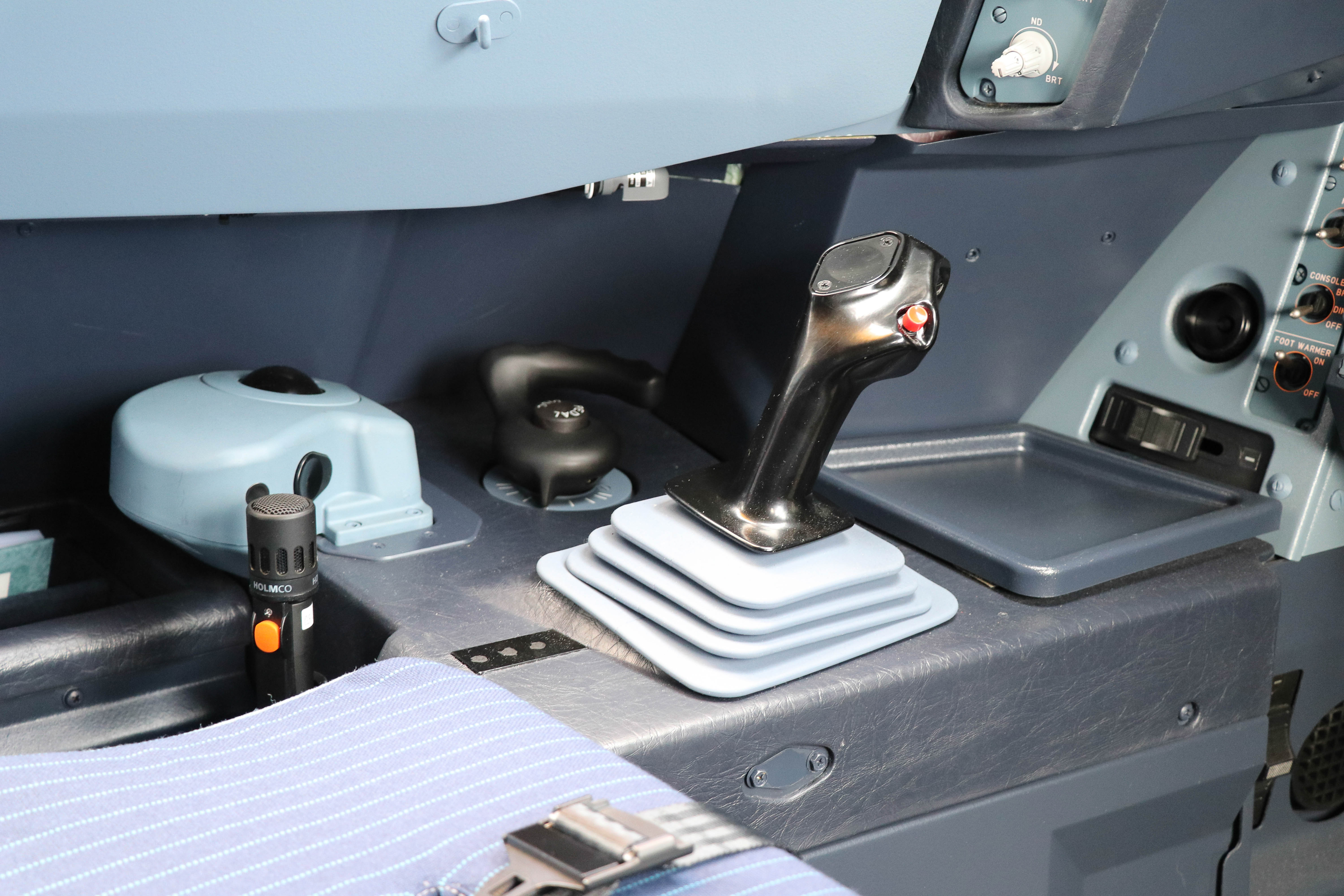 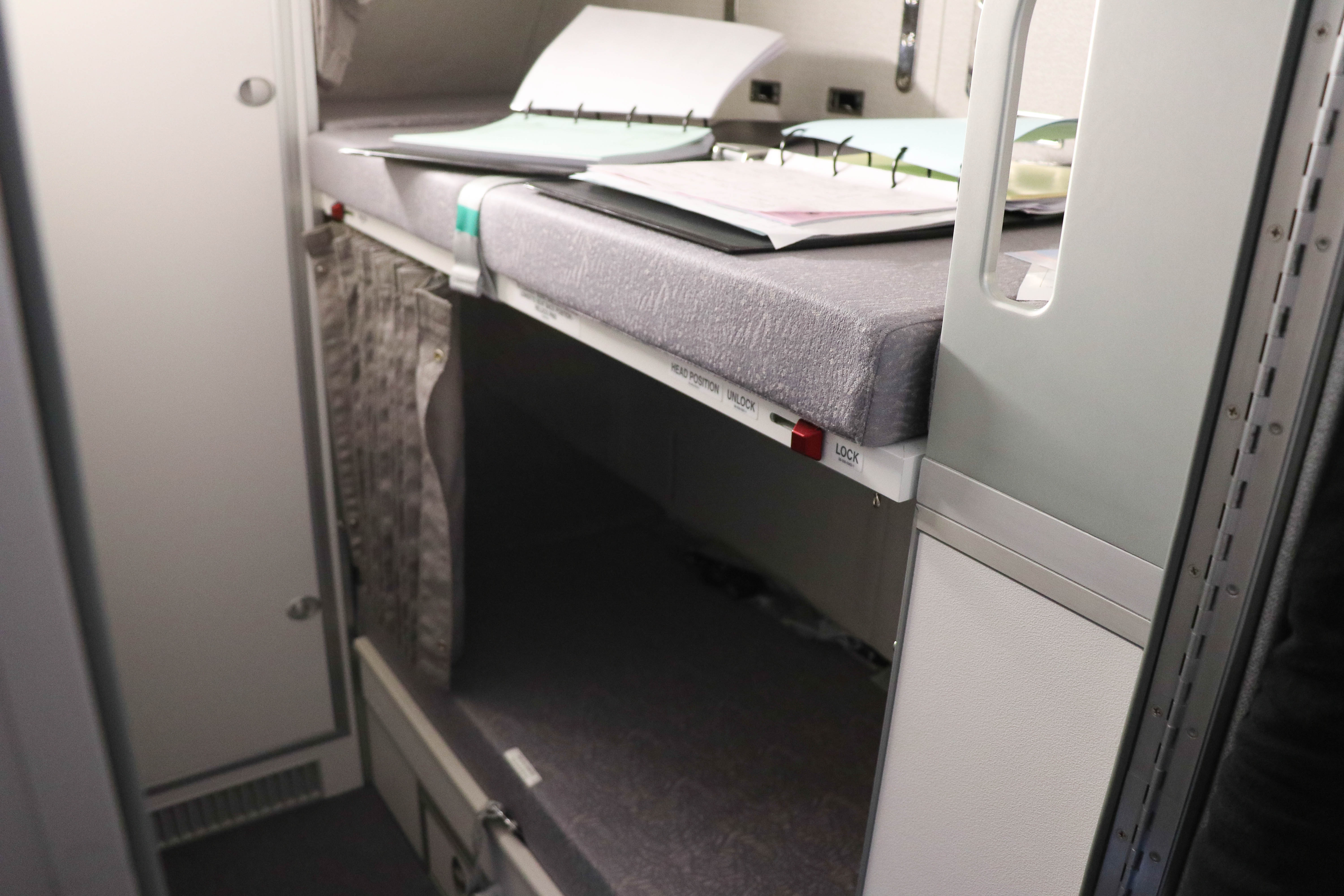 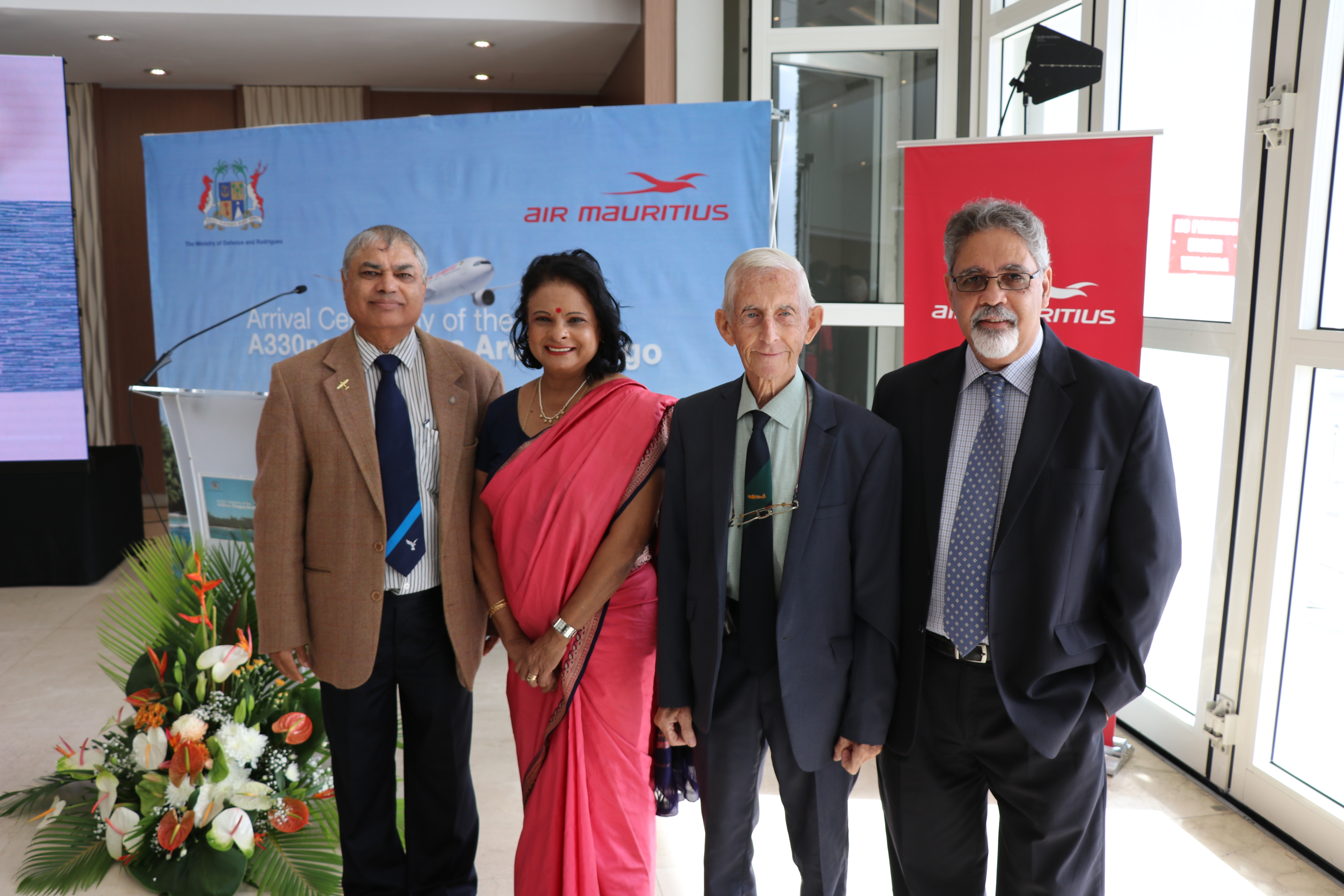