In 2008, I had the opportunity to buy four 64W Uni-Solar solar panels from South-Africa. I had to find some use for it and after some thinking, I thought it could be time to experiment with open air hydroponic culture. I bought some golf cart batteries and proceeded with the installation in a house which I was planning to renovate. For the hydroponic system, I went for the Nutrient Film Technique (NFT). A submersible fish tank pump was used to pump the nutrient in a close loop in a pvc pipe circuit to feed bittergoud plants. 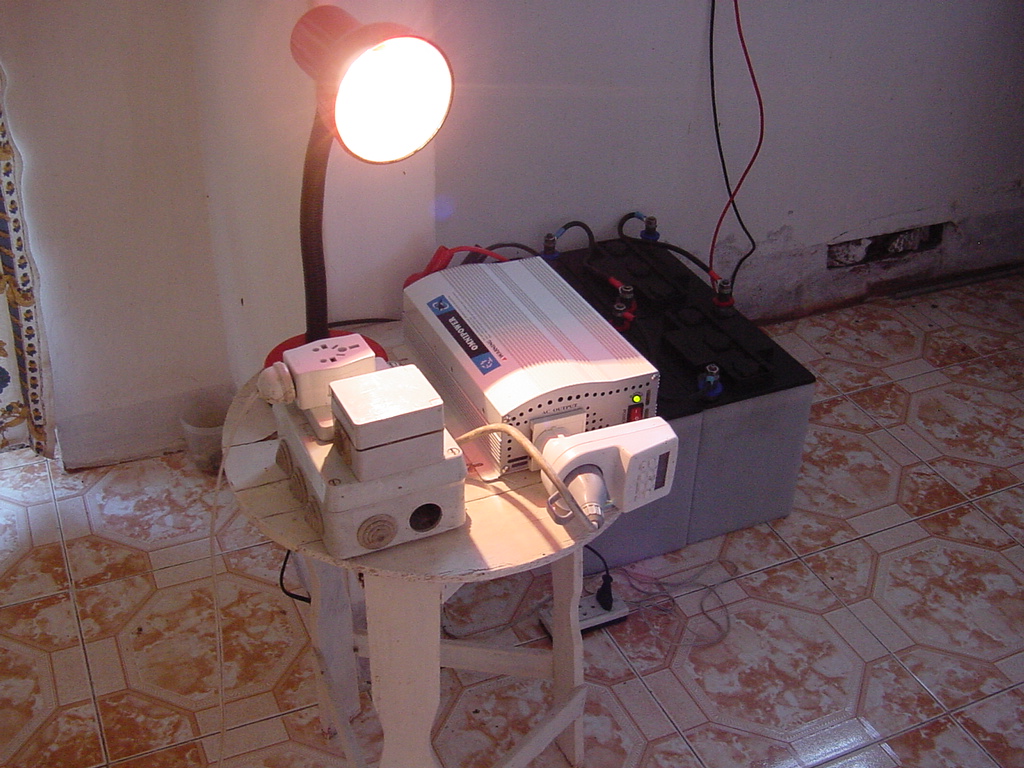 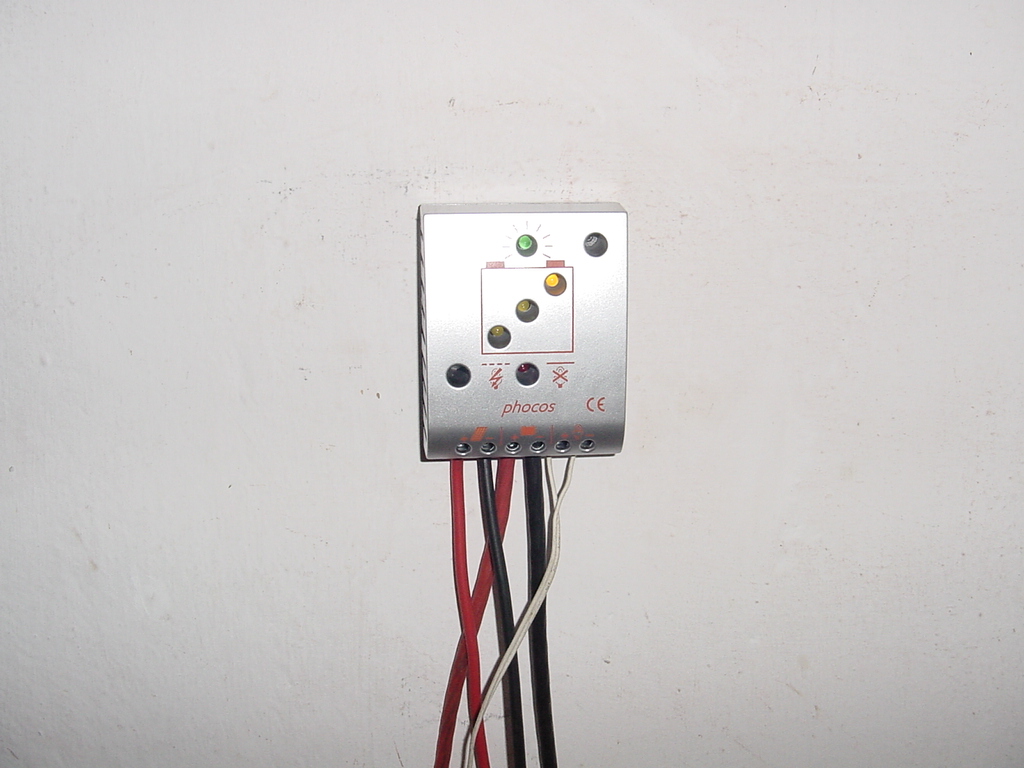 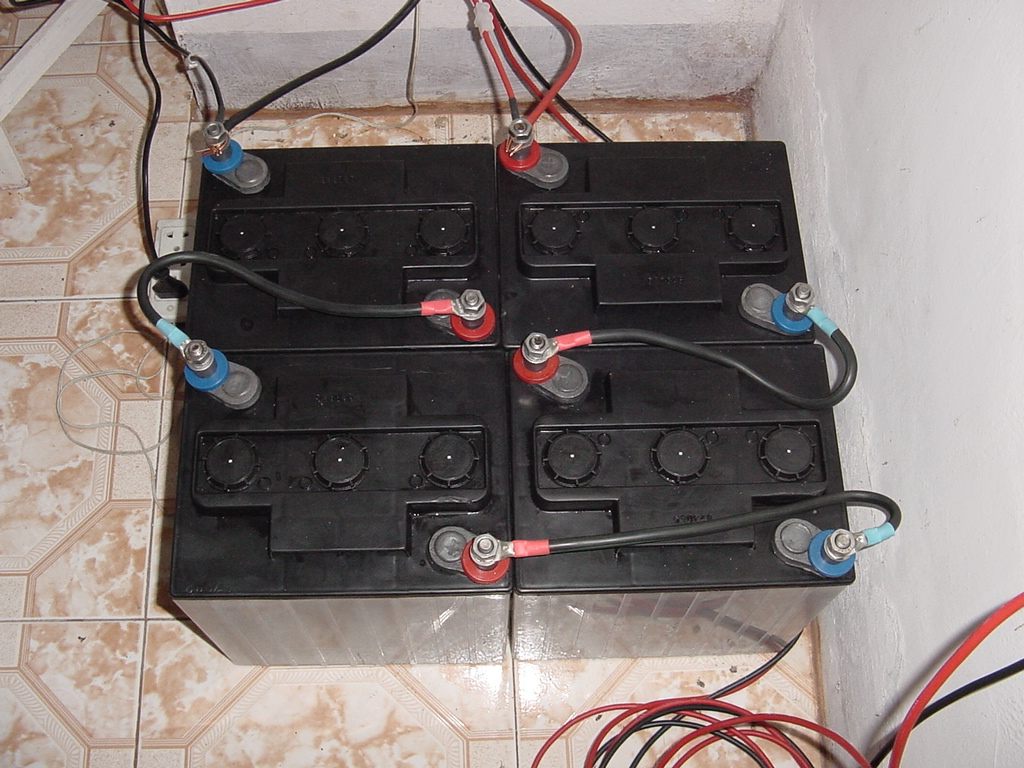 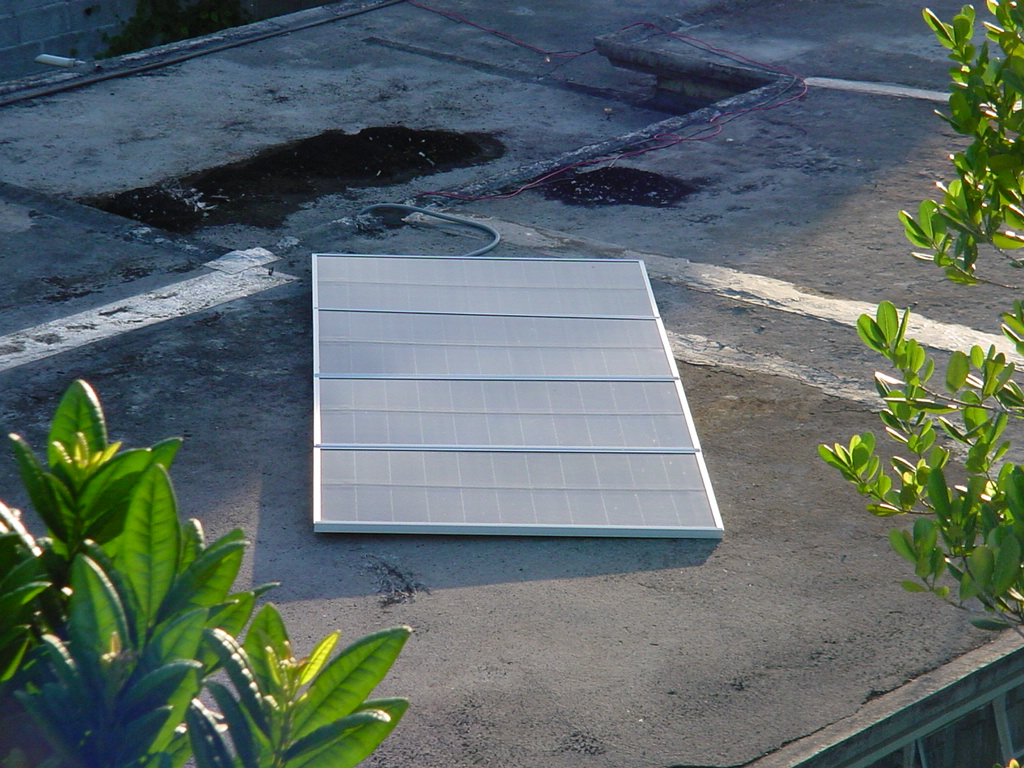 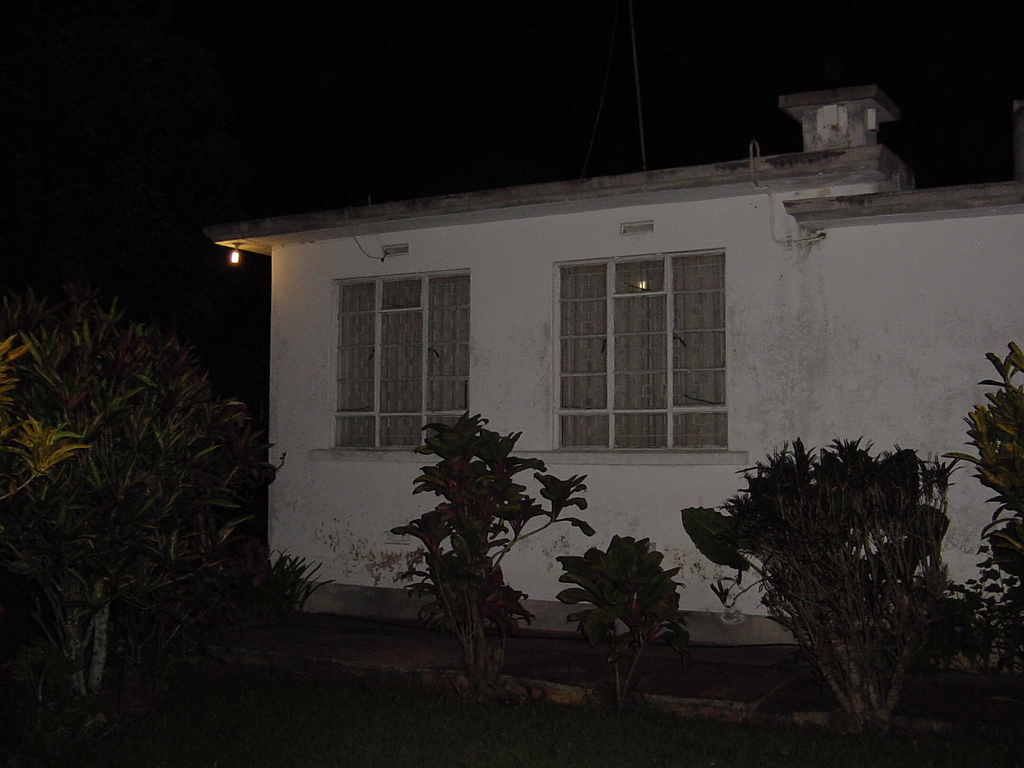 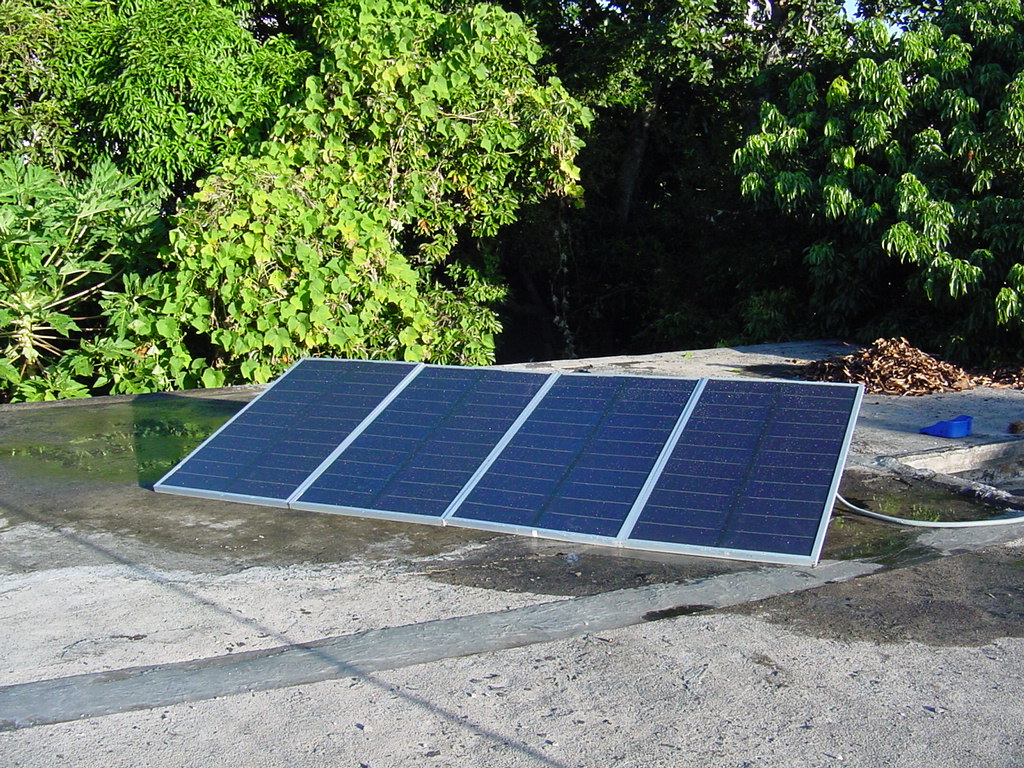 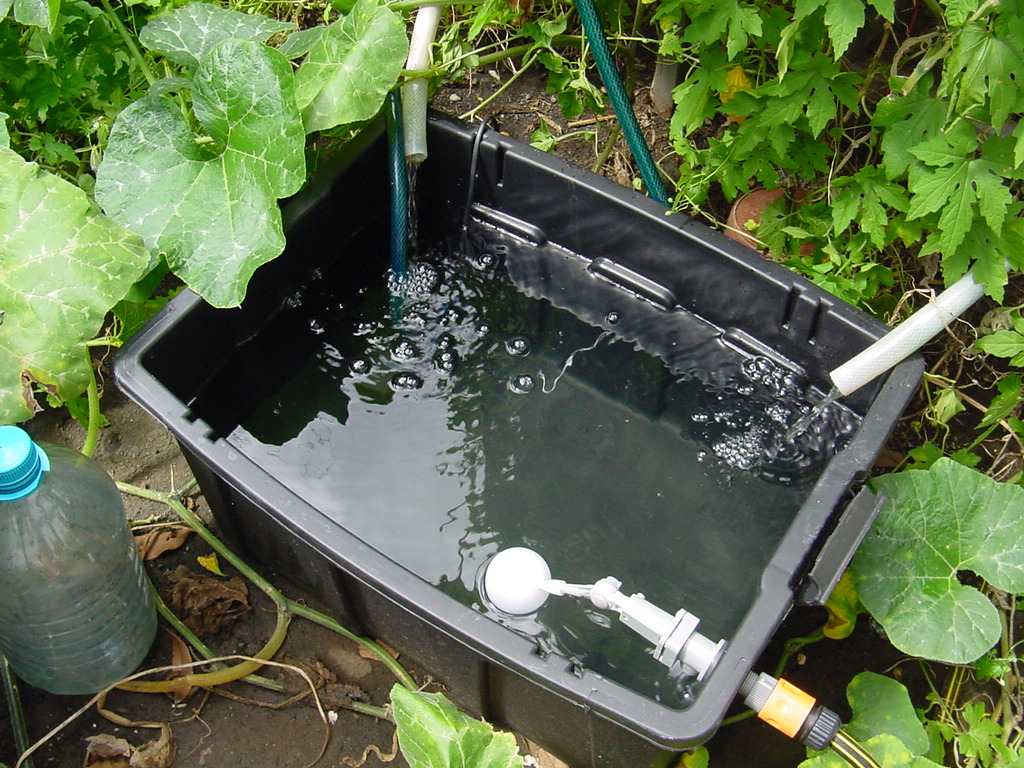 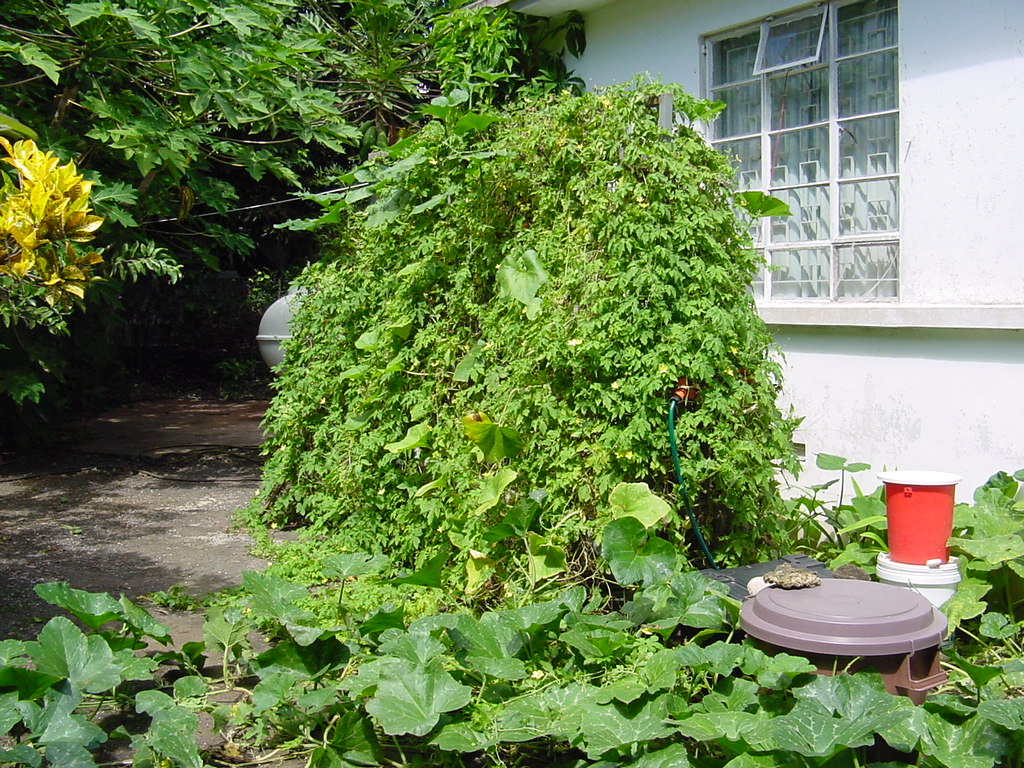 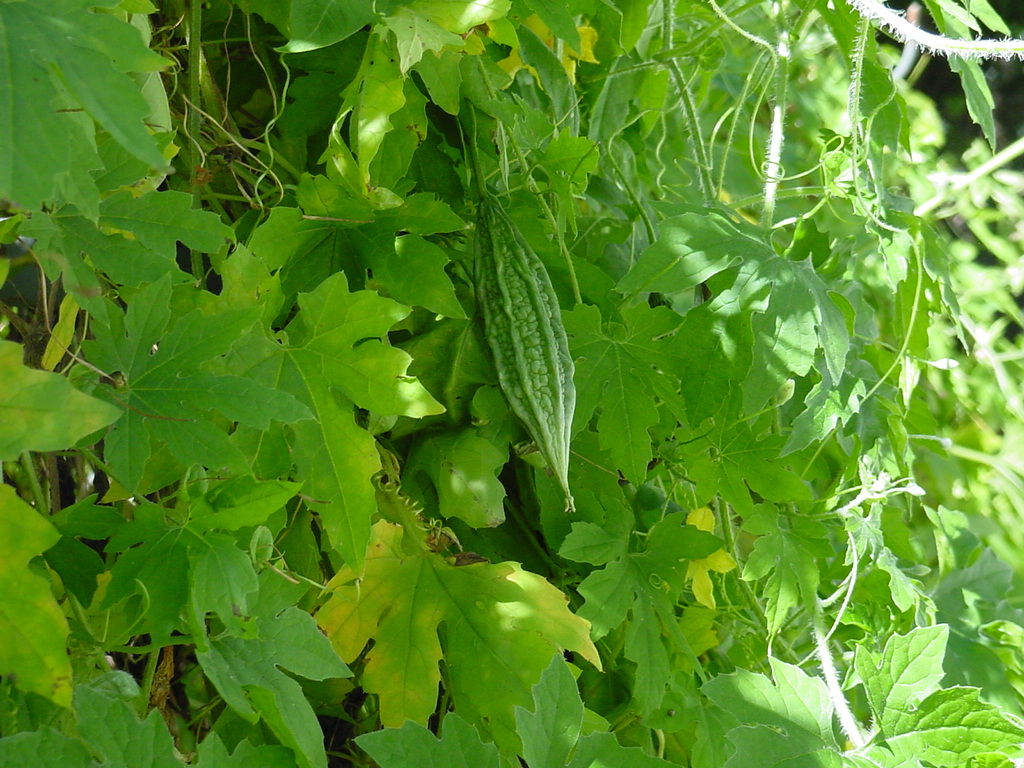